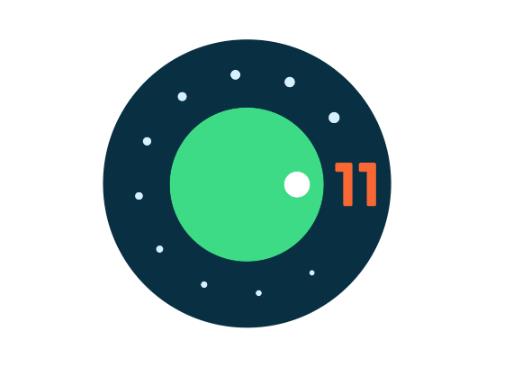 Google announced new features on Wednesday for the next version of Android, a new mobile operating system by the search giant. The OS, called Android 11, is a beta version intended to test app developers before it is available more widely.

Approximately one month after the first Developer Preview for Android 11 was released, Google is publishing the second. Android 11 not meant to be a public beta, because it’s a developer preview, nor does it contain all the features we’re awaiting in Android 11, but there are a few new features to think about.

One big update solves bothersome robocall spam problems. Android 11 will let more apps do call- to avoid spam calls. The OS will allow apps to verify the stir and shaken status of call status, which are standards which protect against spoofing. It can also record why somebody turned down a call. If a user grants permission, the app will see if someone in their contacts or an outside number came to call.

Google has already been working to counter robocall spam. A feature called Call Screen, which appeared on Google’s Pixel phone line, allows users to bypass robocalls by directly sending them to the Google Assistant. It also lets users access a call transcript.

Android 11 also contains updates that allow developers to better tailor their apps to the various foldable phone hinge types. To help create more “adaptive” experiences for the handset, developers can use the exact angle of the hinge.

Android is the world’s most powerful mobile operating system, running approximately 9 out of 10 globally shipped mobile phones.  But the biggest obstacle that Google faces with new versions of Android is putting them on people’s phones, as cellular networks and phone makers slow down the updating process.

Although this update is not publicly available yet, Google provides developers with options to install it more easily: “To make flashing a little easier, you can potentially get the update of today from the Android Flash App. We are also providing an over-the-air (OTA) update to today’s release for those already running Developer Preview 1 or 1.1. “This is, of course, only available on Pixel phones, beginning with the Pixel 2 on up.