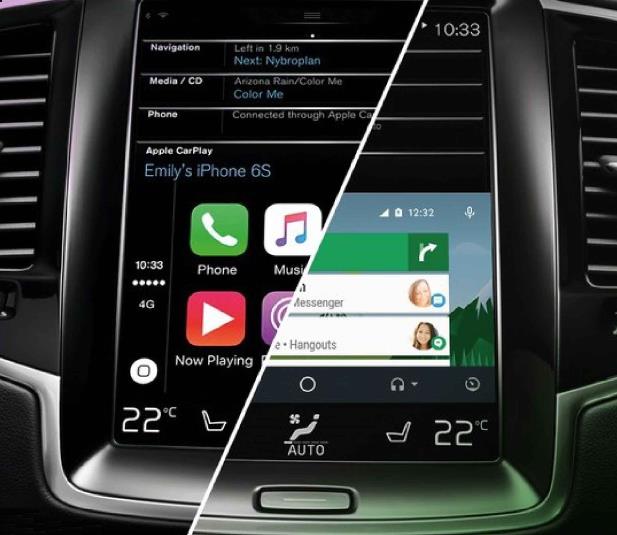 Having a car is one thing but having a sophisticated entertainment system in your car is another. It is even better when you have an Android Auto, which functions with an Android Car Stereo.

At the early stages of Google’s Android Car Stereo, a mobile device is connected to the car via USB to achieve the above-stated functions. However, over the years, there have been some modifications to Google’s Android Auto Stereo.

In 2016, Google added the option to run Android Car Stereo as a regular app on an Android device. This allows the Android device to be used on Android auto-head units. In 2018, a wireless Android Auto head unit that operates without the need for a wired connection was announced by JVC Kenwood.

One major way to install Android Car Stereo is to download the Android Auto app to a mobile device. Once the app is downloaded, the “Android Auto” logo is displayed on your screen, alongside apps that are Android Auto compatible.

Ideally, Android auto functions in a car built in the dash or an after-market stereo. Also, the Android mobile device should be running on at least a Lollipop version 5.0. Android auto will not work on IOS; Apple’s Carplay will.

On the other hand, if you are a gamer, you can connect your console to your Android smartphone or android car stereo. In that case, it may be helpful to learn ways to make money playing video games.

Other features include gauges for engine performance and the option to add a backup camera.

Allows more room for control and is easier to use. Also, Double DIN stereos are usually touchscreen, although Single DIN size stereos with touchscreens.

Some of the advantages of touchscreen stereos are:

The Pioneer AVH-W4500NEX is widely regarded as one of the best Double DIN size auto head units because of its amazing features. Some of which are:

Alpine’s Halo9 iLX-F309 features make it one of the most desirable Single DIN size auto head units. Some of its features are:

Android Car Stereos allows Android phone users to access certain phone features, either through an infotainment system or through their phone interface.

A major way to enable the Android Car Stereo’s function is to integrate Google Now to suggest actions for a driver to take and help control notifications from the phone without necessarily taking your eye off the road. This functionality is controlled by a user’s voice which reduces the risk of distraction while driving.

For instance, a user can command the Android Car Stereo to play a particular song, and it will, even though he did not press any button/icon on his phone or car. This is achieved when the voice command is prompted via the microphone icon on your phone. This process allows the user to have full physical concentration while driving, although the same cannot be psychologically said.

Other advantages of an Android Car Stereo are:

Besides, if you are a football fan, you can easily download the best football apps on your Android Car Stereo and enjoy match highlights, previews, reviews, or even watch Football matches live.

Also, Italy’s lawsuit in 2019 aimed at Android Auto, alleging an infringement by Google via its policy of only allowing third-party media and messaging apps on the platform. Italy alleges that the policy prevented Enel from offering an app for locating vehicles and charging stations.

It would be unfair to have iOS users enjoy the luxury of a Car Stereo. In contrast, android users remain in the “dark-age” of having to manually play music, respond or send messages, and run navigation while at the steering. Therefore, the advent of Google’s Android Car Stereo gives Android users the same opportunity available to iOS users.

Notwithstanding, the loss of psychological concentration in activating the various functionalities available using Android Car Stereo poses a threat to human life. Therefore adequate measures must be put in place to ensure that this threat does not become a reality.