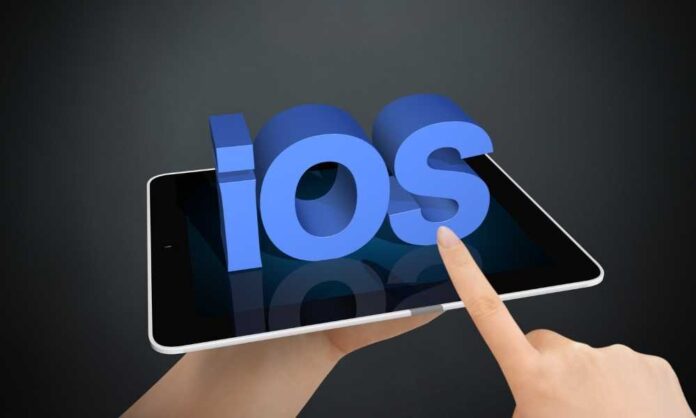 Apple iOS 14 will be available for all iPhone models, which could run iOS 13. It means the Cupertino giant would not make any improvements from what it promised last year in the list of compatible devices for the new iteration of iOS.

The latest version is, of course, good news for users of iPhone 6s and iPhone 6s Plus as they were both released in September 2015 with iOS 9. Apple is holding the WWDC event later this month, where we will presumably get an official word on iOS 14 compatibility.

According to details shared today by Israeli site The Verifier, Apple iOS 14 will be compatible with all iPhones and iPod touch models able to run iOS 13. The data on compatibility was claimed to have been found in a leaked version of iOS 14 and checked by what The Verifier claims is a “trusted source from the system development process.”

iOS 13 will be available for the iPhone 6s and later, with a complete list of versions below.

The report also explained that for the iPhone 6s series and the iPhone SE, Apple iOS 14 would be the last big update, while iPhone 7 and iPhone 7 Plus will receive two additional updates after iOS 14. This indicates that even iOS 16 in 2022. below could qualify for the iPhone 7 series.

Apple has not released any details about iOS 14. Nonetheless, on June 22nd, the company is expected to launch the following operating system at WWDC 2020.

If the release continues as in the past, then after the WWDC announcement later this month, iOS 14 will initially be available in the beta edition. Then it will hit the secure rollout stage later this year — during the introduction of the iPhone 12, looking at the rollout in previous years.

An earlier report suggested that before installing them on their phones, Apple iOS 14 would come with a new Clips feature that would allow users to preview or check applications. It is also speculated that the latest iOS update comes with an upgraded iCloud keychain, which features updated wallpaper settings.

Apple is expected to outline all these features later this month alongside unveiling Apple iOS 14 at WWDC 2020. Because of the coronavirus pandemic, the annual developer conference will be virtual this year and open to all developers for free.