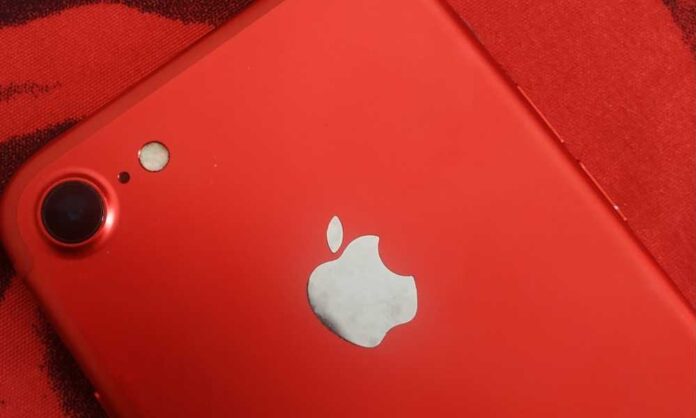 The second-highest court in the EU reversed a decision ordering Apple to pay the Irish Government a historic €13 billion ($14.9 billion tax) in back taxes.

The decision was first issued by the European Commission in 2016 and was seen as a significant victory for EU competition chief Margrethe Vestager. Vestager argued that the Irish government’s “sweetheart deal” meant that the iPhone-maker paid an effective tax rate of less than 1 per cent, a special preferential offer that counted as “illegal state aid.”

“Member States cannot grant tax benefits to selected companies — this is illegal under EU state aid rules,” said Vestager in 2016. “The Commission’s investigation has concluded that Ireland has granted illegal tax benefits to Apple, allowing it to cost significantly less tax than other companies over many years.”

This was refuted both by Irish government and Apple, Apple’s CEO Tim Cook said the ruling “total political crap.” Ireland’s government went to appeal the decision, also seeking to counter claims that the country was effectively an EU bloc tax haven. 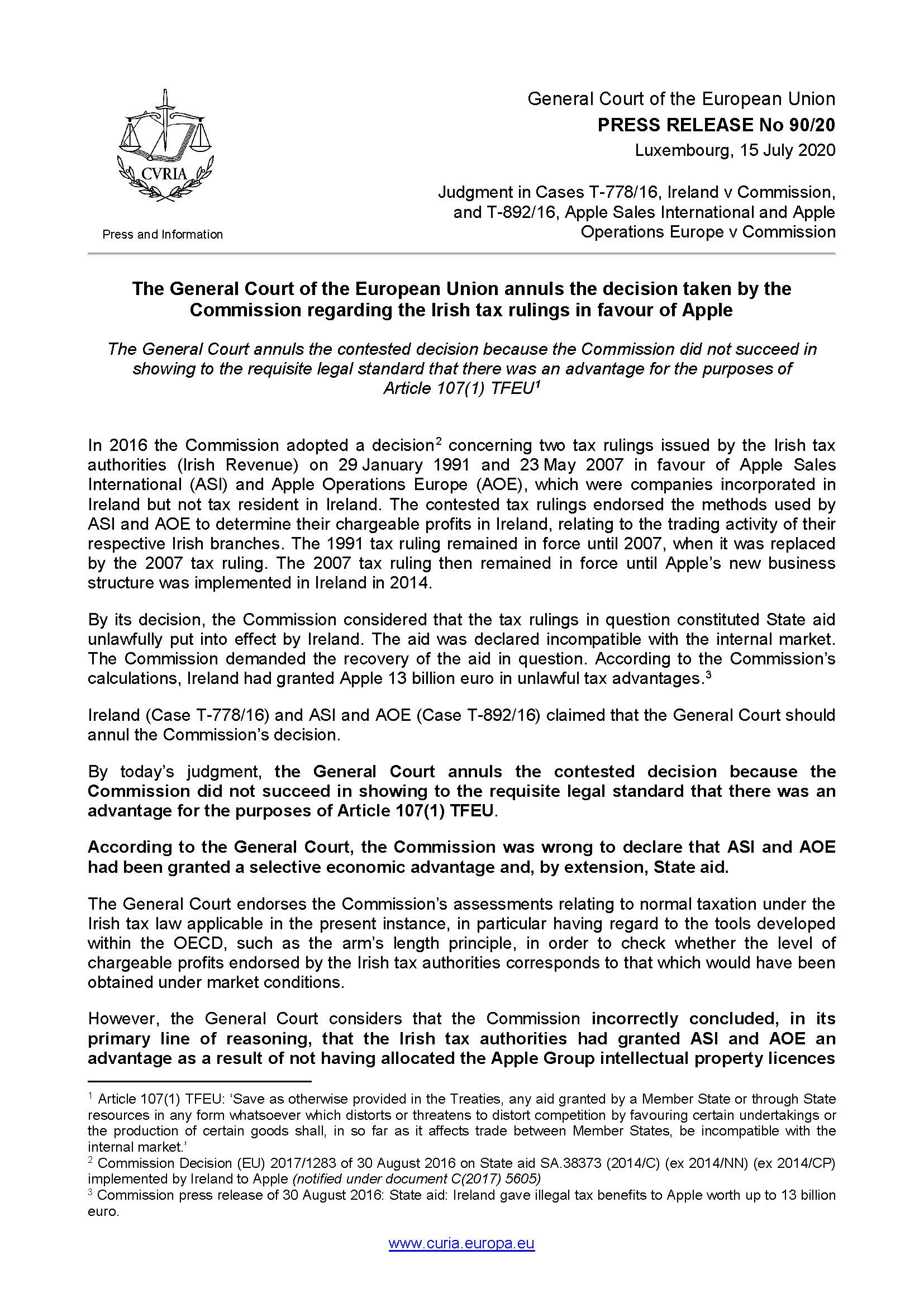 Today, however, the 2016 decision was reversed by judges of the European Union’s General Court. They claimed in a statement that “the Commission failed to show to the appropriate legal level that there was a benefit” for Apple.

“The General Court finds that, in its alternative line of reasoning, the commission did not show that the impugned tax decisions were the product of discretion exercised by the Irish tax authorities,” the court said.

The Irish Finance Department accepted the decision, issuing a statement: “Ireland has always been adamant that Apple was not given any preferential treatment. There was a fee for the right sum of Irish tax, taxation following standard Irish tax rules.”

Apple also accepted the ruling, saying the case “wasn’t about how much we pay but where we have to pay,”. Margrethe Vestager, now the European Commission’s Executive Vice-President, has said Commission should “review the decision carefully, and focus on the next steps.”

“The Commission stands fully following the aim that all companies must pay their fair share of tax,” said Vestager in a statement. “If Member States give specific international companies tax advantages not offered to their competitors, this harm fair competition in the EU.”

Now it has two months and ten days until the Supreme Court of the European Union appeals against this ruling. It’s going to be a final call.

Check out: Why Should Small Businesses Go For Tax Returns?