Formula E cancels race in China due to coronavirus outbreak 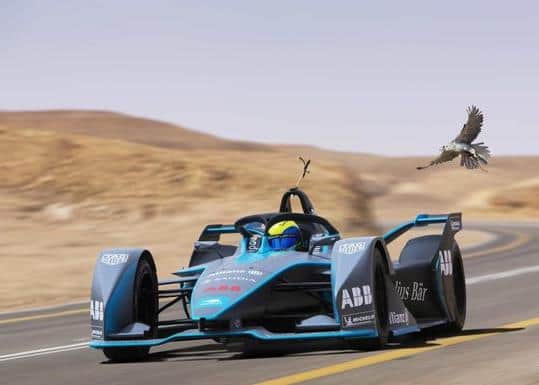 According to the Federation Internationale de l’Automobile (FIA), governing body of the series, all-electric racing series Formula E has canceled an upcoming race in China due to the recent coronavirus outbreak.

“Given the current growing health concerns and with the World Health Organisation declaring the coronavirus an international emergency, Formula E has taken the necessary measures to ensure the health and safety of its traveling staff, championship participants and spectators, which remains of paramount importance,” said the FIA in a statement issued late Sunday.

The FIA said it is collaborating with Formula E and local governments to “research the possibility of potential alternative dates if the situation improves,” suggesting a makeup date is not out of the question entirely. The race was initially scheduled to run in Sanya, an island city in Hainan province, on March 21st.

China has become an essential part of the important racing events. The inaugural race of the young racing series was held in Beijing in September 2014, and Formula E also kicked off its second season in 2015 with a race in the capital. Formula E handed back to China in its fifth season after having struck a race deal on the streets of Sanya and has since raced there.

In its half-decade of operation, Formula E has also featured several Chinese teams and drivers. The rider who won season one of the first Formula E drivers’ championship did so while racing for the first Chinese team in the series. And last season Chinese Techeetah team won both championships for drivers and teams.

The recent outbreak of coronavirus started in China towards the end of 2019. Over 362 deaths and 17,000 confirmed cases had occurred since, the bulk of which are in China. The outbreak has caused all kinds of disturbances, ranging from the evacuation of multiple cities near the outbreak’s epicenter by the Chinese government to the recent reluctance by the U.S. government to allow foreign nationals who have traveled to China over the past two weeks.