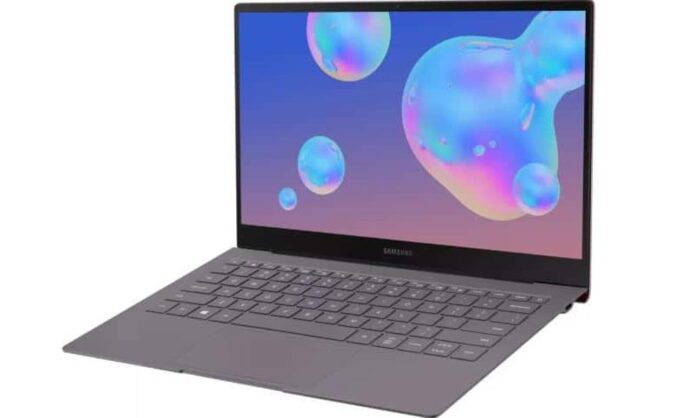 Samsung has launched its first Galaxy S book that is available for purchase online. It is the first Galaxy S Book by Samsung to deliver the latest Core Processors with Intel Hybrid Technology. The early model of Galaxy Book S was equipped with the Qualcomm’s Snapdragon processor.

The modern Intel processors (called “Lakefield“) are intended to power ultra-light machines. we can also expect to see these Lakefield Processors by intel in the dual-screen Surface Neo and the Lenovo ThinkPad X1 Fold. They are essentially the response to ARM given by Intel.

The way things work is that Intel integrates one potent core with four lower-power cores on a specific device (for a total of five cores with five threads). This gives small machines to deliver a framework that is capable of multithreading without needing a heavy amount of energy or decreasing battery life.

The Galaxy Book S is intended for use on the go. It is at its thickest point, just over two pounds and 0.7 inches. There is a special outdoor mode that boosts screen brightness up to 600 nits. Samsung says that the 42Wh battery is providing “long-lasting” juice. The US model is Wi-Fi only, but other markets will have LTE available.