Huawei will debut its Mate 40 phones on October 22nd 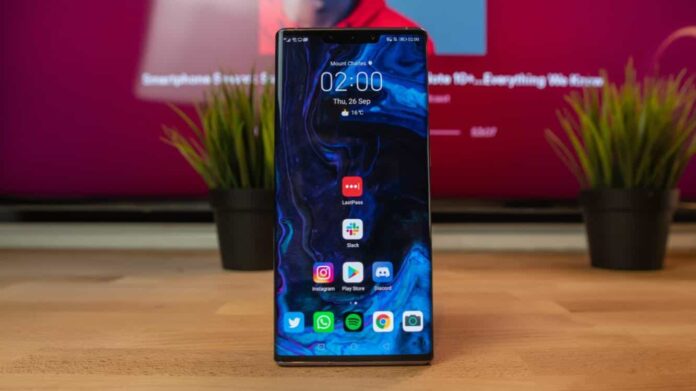 Huawei tweeted that on October 22nd, it would announce its Mate 40 lineup, possibly the last of its Mate 40 phones to have Kirin chips, at least for the near future, due to the continuing trade restrictions from the US.

At a conference on August 7th, Richard Yu, CEO of Huawei’s consumer business unit, said that “this year could be the last generation of high-end Huawei Kirin chips.” The US has accused Huawei of creating backdoors into network networks, allegedly to support spy attempts by the Chinese government. Huawei has refuted allegations of hacking by the Trump administration.

But in May 2019, the Trump administration placed Huawei and 114 of its associates on its Entity List, which meant that US companies were not allowed to sell technologies to the group without explicit US government permission.

It also implied that Google was prohibited from continuing business with Huawei, preventing Huawei from having an Android license, and having Huawei devices off Google apps. In May, an amended export law was released by the US Commerce Department to block semiconductors’ shipments to Huawei.

The export law barred international semiconductor manufacturers from shipping their goods to Huawei using American software and technology in their operations unless they first received a US license. According to the new US legislation, Taiwan Semiconductor Manufacturing Co. (TSMC), the world’s largest semiconductor maker, officially stopped orders for Huawei’s HiSilicon unit in May.

When will the Mate 40 products be delivered to consumers? There’s no news yet, but rumors say that Huawei will release Mate 40 and Mate 40 Pro phones? A 6.7-inch screen is planned for the Mate 40 Pro, with the Mate 40 dropping in at 6.5 inches. The Android Authority states that the prices for smartphones could range between $1400 to $1500.

According to the Android Authority, It’s too early to say precisely how much the Huawei Mate 40 Pro is costing, but it is possible to use the previous Mate versions as a rough guide. The Huawei Mate 30 Pro started its debut at €1,099 (~$1,296) for starts, which is €50 higher than the Huawei Mate 20 Pro launch price. If the Mate 40 Pro phones cost were to follow this trend and an ever-increasing global market flagship rates, we could see a price somewhere between EUR 1,200 and EUR 1,300, or possibly much higher.