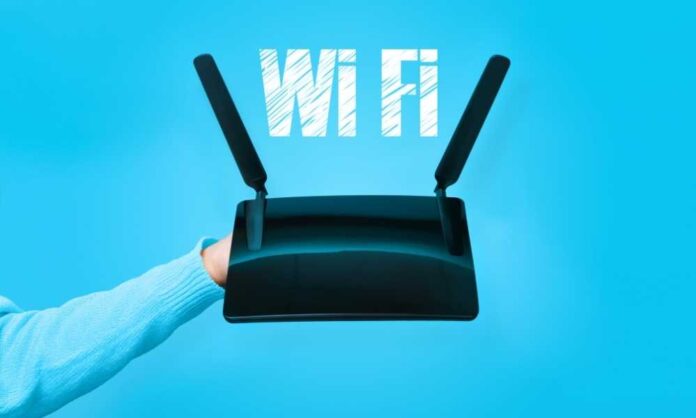 In India, the Netgear Nighthawk RAX20 WiFi 6 Router has been announced. The RAX20 router enables both the 2.4GHz and 5GHz bands. It’s also compliant with WiFi 6 certification, which increases capacity and productivity by using OFDMA. It also has a quad-core processor and supports the new WPA3 security protocol. Netgear also features five-gigabit ports, four of which are LAN ports and one of which is a WAN port. According to the manufacturer, the router can deliver speeds of up to 1.8Gbps.

Price and availability of Netgear Nighthawk RAX20 in India

The Netgear Nighthawk RAX20 WiFi 6 Router is available at leading online and offline retailers for Rs 18,999. Netgear, on the other hand, is selling the wireless router for Rs 11,699. The app will be available on Netgear’s website. The company hasn’t stated how long the free trial will last.

Over the 2.4GHz and 5GHz frequencies, the Netgear Nighthawk RAX20 WiFi 6 Router reaches a total speed of 1.8Gbps, split into 600Mbps and 1,200Mbps, respectively. It can link to more than 20 home or small office devices using OFDMA and WiFi 6 (802.11ax). Backward compatibility for WiFi 5 (802.11ac) or earlier ratings is also available from Netgear, which will boost system communication with the router.

The Netgear Nighthawk RAX20 WiFi 6 Router has a quad-core processor to transmit gigabits of data with minimal CPU load. It also has a USB 3.0 port, four LAN ports, and one WAN port for better connectivity. Amazon Alexa and Google Assistant are both provided by the Netgear router.