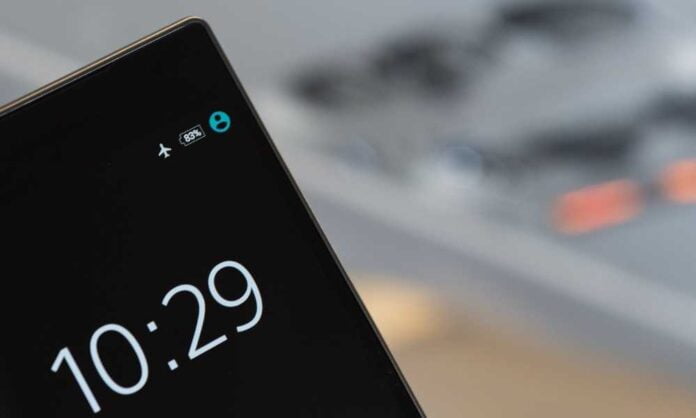 Google has released Android 10 updates for its Pixel Phones. The new update comes with several new features and improvements. In addition, an Android security patch for the Pixel Phones could be the last monthly Android security update for the Google Pixel and Pixel XL phones.

As per the official Google support website, the support period for both phones is ending this month. The new update, especially for the Pixel, Pixel XL, Pixel 2, and Pixel 2 XL, will fix a previously observed zero-day flaw that will not impact the Pixel 3 smartphones.

As per the official (October 2019) bulletin for the Google Pixel Phones, several good patches are available for several Pixel phones in the latest update. In addition, all Pixel phones are receiving Wi-Fi and system stability improvements and a fix for memory drain in UI.

Besides that, there is also a fix for gesture navigation stability, missing heads-up notifications, and boot-loop in some device locale modes. Pixel 3, 3 XL will also improve sensor calibration and missing reports in Pixel Stand mode.

Besides the available patches, there are numerous patches for Pixel phones, such as Android security patches. In addition, Google has patched the most recently noticed zero-day flaw in the original Pixel and Pixel 2 phones.

Per Google’s official statement, “Pixel 1 and Pixel 2 devices will receive the patch for CVE-2019-2215 as part of the October update. Pixel 3 and Pixel 3a devices are not vulnerable to this issue,”

Furthermore, there is also a repair for a high-intensity framework flaw that affects Registered-Services-Cache along with two Qualcomm components related repairs. Based on the latest update, Google has released the newest OTA (Over the Air) factory image updates on its developer website. The OTA updates are now available and reaching several Pixel phones.

Android security patches for other brands

Aside from the Pixel phone updates for October 2019, Google has also released the Android Security patches available to the other Android brands for rollout on their devices.

Google published in Android Security official statement, “The most severe of these issues is a critical security vulnerability in the Media framework component that could enable a remote attacker using a specially crafted file to execute arbitrary code within the context of a privileged process,”

The October 2019 security patch comes with a fix for main framework flaws that could “enable a local malicious application to bypass user interaction requirements to gain access to additional permissions.” said Google