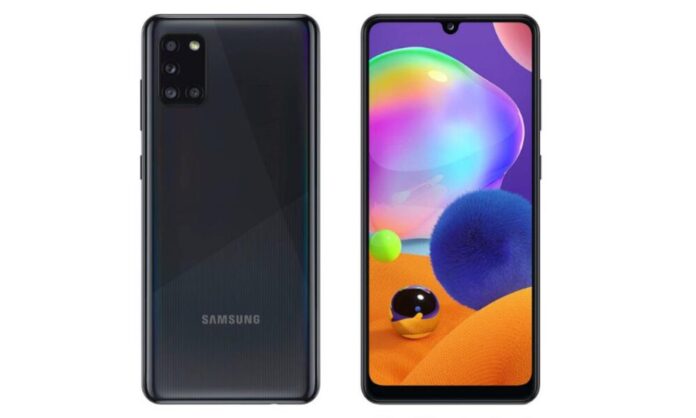 Alleged case renders of the Samsung Galaxy A32 5G have appeared online, giving a peek into the smartphone’s potential design of the rear camera module. According to the renders posted on Twitter, the smartphone could feature three rear cameras lined up vertically, with two LED flashes also vertically aligned. The renders also reveal that the volume rocker and a physical fingerprint sensor area on the handset’s right side. A 3.5mm port is also sported.

Check out: Apple iPhone 12: Everything you want to know about Apple’s latest 5G iPhones

The smartphone’s rear camera module has a new design feature, as per the renderings of the A32 5G cases tweeted by tipster Sudhanshu. As we have seen in the Galaxy S21’s recently leaked renders, the cameras are positioned in circular cutouts. The cameras are vertically arranged, and two LED flashes are located next to the three cameras.

The physical buttons on the supposed Galaxy A32 5G are shown on the picture’s right side. Besides, on the bottom, we can also see tiny cutouts that are likely to be for a 3.5mm slot, a speaker grille, and a charging port for USB Type-C.

A study revealed that Samsung had filed trademark applications for nine smartphone names in the Galaxy A series, including the Samsung Galaxy A32. However, there was no official confirmation of the smartphone.

Samsung is currently working on the Galaxy A32 5G mid-ranger, which is touted to be the Galaxy A31’s successor. It is expected that the smartphone will bear the model number SM-A326, and it is said to carry a 48-megapixel primary sensor, just like its predecessor. The report also says that in the Galaxy A32 5G, Samsung can use a 2-megapixel depth sensor.

Check out: iPhone 12 Mini: a powerful, compact, and reasonably priced