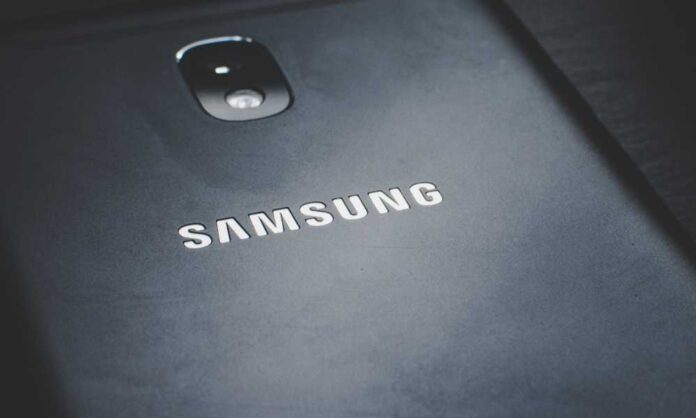 As all know, South Korean technology giant “Samsung” is prepared a ready roll out of its much-awaited foldable mobile phone Samsung Galaxy Fold on September 6; a new report indicates that an inexpensive Galaxy Fold model just for $1,000 is under process.

The existing Samsung Fold handset is set to be priced at almost 2000 US Dollars. This is not a price that most people are ready to pay or is not easy to buy for a larger population class.

SamMobile reported on Friday that now Samsung intends to use a less expensive model to decrease its cost with just 256 GB of internal storage space. This memory is half of the actual Galaxy Fold, which offers 512 GB.

“The new Galaxy Fold that’s currently being developed bears model number SM-F700F. We’re told that it will come with 256 GB of internal storage, half of what the Samsung Galaxy Fold features. Little else is known about this device right now,” SamMobile wrote.

The features and specifications include a 7.3-inch main flexible AMOLED display screen with a secondary 4.6-inch screen. The Samsung smartphone will be available with a 7nm Qualcomm Snapdragon 855 octa-core SoC, with 12GB of RAM and 512 GB storage. On the backside, it provides a 16-megapixel, 12-megapixel, and 12-megapixel triple rear camera setup. The smartphone is also sported a 10-megapixel selfies camera.

The company expected that it might manufacture millions of Samsung Galaxy Fold smartphones in the first year. Nevertheless, the first production amount of the handset is approximated to be around as many as 20,000 to 30,000 devices.

This smartphone was first presented at MWC 2019 in Barcelona back in February 2019. The company decided to release its first foldable smartphone on April 26, 2019, having a price of 1,980 US Dollars. But unfortunately, It skipped the initial plan and postponed the release to fix some technical problems noted by some testers.