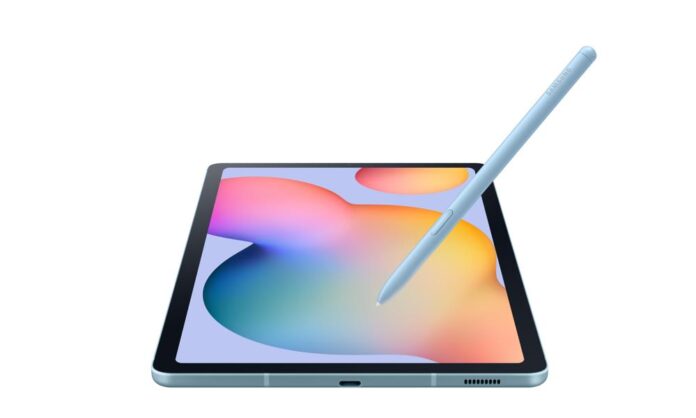 Samsung officially confirmed the availability of Tab S6 Lite in the US. This also reported the expense of this new mid-range tablet.

On June 8, Samsung Galaxy Tab S6 Lite is also going to launch in India, a listing suggested by Amazon India. The company has launched a dedicated page teasing the Samsung Tab S6 Lite has stats the pre-orders and has also made available a Live “Notify Me” button into effect. The South Korea tech giant has even officially started to register the next tablet on its website. This happens just a day after the Samsung Tab S6 Lite tablet was teased ‘coming soon’ by Samsung.

Samsung Tab S6 Lite price in the US.

Samsung Galaxy Tab S6 Lite is expected to be released in Q2 in the United States (this quarter), a reported release date has yet to be confirmed, it is confirmed that the Samsung Tab S6 Lite price will start at $364.98.

The tablet has already been unveiled its price starting at Rs. 59,900, on the official Indian website. The Samsung Galaxy Tab S6 Lite may cost less than the standard model

Amazon India has a dedicated page for Samsung Galaxy Tab S6 Lite, which means the tablet will be available via the e-commerce giant whenever it launches. The Amazon page indicates that on June 8, the tablets will be up for pre-order, meaning the tablet will be released on the same day, i.e., Monday in India. It has even made the ‘Notify Me’ live button for customer registration. Amazon claimed the tablet to be slim, light, and simple. Also teased is the Samsung Tab S6 Lite to arrive with S Pen assistance.

The tablet has an octa-core chipset and is driven by the Exynos 9611 processor owned by Samsung.  The device comes with an internal capacity of 4GB of RAM and 64GB of internal storage. The tablet also includes a memory card slot that has up to 256GB of expandable storage.

There is a single 8-megapixel camera on the backside, with auto-focus support. The camera is also able to fire videos at 30fps in 1080p. The front panel includes a thick bezel in terms of design, similar to the Galaxy Tab S6, and the hole-punch cutout houses a selfie camera with 5 megapixels.

Although it’s a mid-range tablet, Samsung is shipping a redesigned S Pen in the package, enabling customers to do a lot more on the device.