The Rise in Popularity of Wireless Headphones 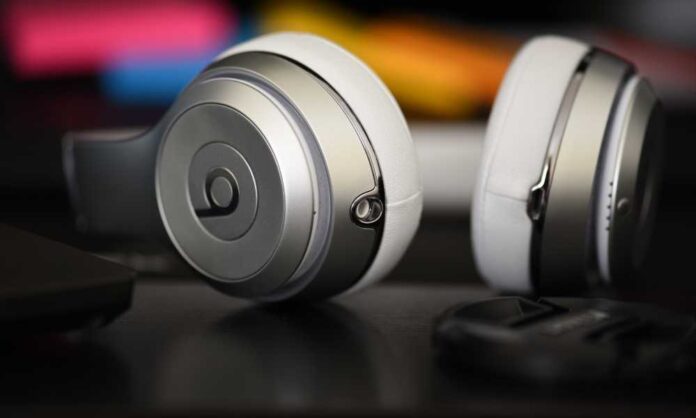 The advantages of wireless headphones continue to pique the interest of customers. The most noticeable distinction between the two models is that Bluetooth headphones have no cable. The biggest advantage is not having to think about getting caught up in the wires of your headphones. Bluetooth communication also eliminates the need for users to keep their phones. Wires, for example, do not get in the way of users’ hands or workspace.

Exercise is, in my view, one of the most common and beneficial uses of wireless headphones. They greatly boost one’s running experience. I avoided running with headphones because the wires annoyed me and took my attention away from my workout. I haven’t gone a run without wearing my wireless headphones since I bought them.

They must be held within a certain distance of the unit with which they are connected, or the headphones will disconnect. When the system gets too far away from the headphones, the user is notified. Until completely disconnecting, the consumer will normally hear beeping, or their music will begin to cut out through their headphones. These alarms are also good design examples since they provide the user with warnings before they stop working, despite not being physical. The consumer is aware that they must remain within range, or their sound will be disconnected from the product. This alert indicator is an important feature that contributes to the product’s effectiveness.

Check out: How To Use Wireless Headphones And How To Pair Them

Is it Safe to Wear Wireless Headphones?

According to scientists, cancer, genetic injury, neurological disabilities, learning and memory deficits, and reproductive problems are among the possible health risks of chronic EMF exposure.

The World Health Organization (WHO) and the United Nations were urged to follow tighter EMF exposure standards from wireless devices to protect people from potential adverse health effects.

According to Joel M. Moskowitz, Ph.D., director of the Center for Family and Environmental Health at the University of California, Berkeley, while there has been a lot of research on the health hazards associated with EMFs, there has been very little on the protection of long-term radiation exposure from Bluetooth or wireless headphones. Although the exact health hazards associated with the long-term use of in-ear wireless earbuds remain unknown, scientists are starting to recognize the possible damage they could cause.

What is electromagnetic radiation, exactly?

Electricity creates electromagnetic fields, which are invisible areas of energy or radiation. In addition to our computers, mobile phones, and even microwave ovens, Bluetooth and wireless headphones emit a form of nonionizing (or low-level) EMF called radiofrequency radiation (RFR).

This form of radiation was potentially carcinogenic to humans by the International Agency for Research on Cancer in 2011. This classification was based on a connection between cell phone use and an increased risk of glioma, a form of brain cancer.

Furthermore, a study published in 2018 by the National Toxicology Program (NTP) discovered that elevated levels of RFR — such as those present in 2G and 3G cellular phones — can induce cancer in rats. The most pressing questions now are how these results apply to humans and what particular RFR levels can pose a health risk.

There are some measures you can take to protect yourself.

We can only take special measures to avoid possible health risks once we have that information. Dr. Santosh Kesari, a neuro-oncologist and chair of the translational neurosciences and neurotherapeutics department at Providence Saint John’s Health Center in Santa Monica, California, told Healthline that using the speakerphone feature on your phone and wired headphones are the best choices for long phone calls.

Many who listen to music or podcasts for hours on end every day are in the same boat. This is particularly important for infants, who are still developing and thus more vulnerable to radiation. “Children are at a greater risk because their heads are smaller and their skulls are thinner. As a consequence, they should be subjected to more EMF radiation,” Kesari explained. According to Moskowitz, other general precautions include keeping your mobile phone about 10 inches away from your face where possible and only using it when the signal is solid, as poor reception emits more radiation.

While it is almost impossible to eliminate all forms of radiation these days, we should all take a few measures to and the amount of radiation we are exposed to daily.