What is a Smart TV? Everything You Need to Know 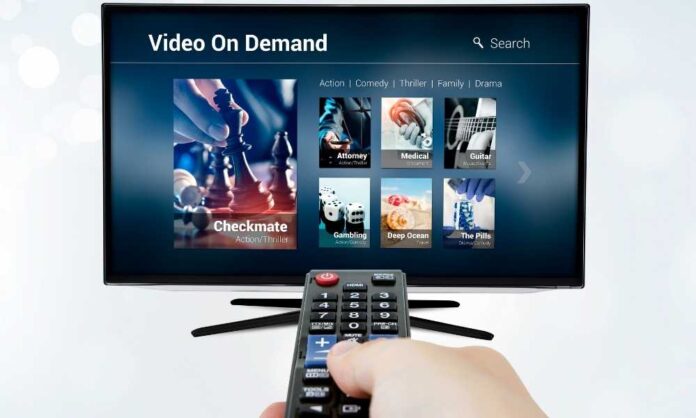 A smart TV is a blend between a computer and television that supports modern technological features other than watching programs broadcasted by the TV. They have internet access features and offer services similar to those offered by a smartphone.

The advancement of technology has initiated manufacturers to develop television sets that support current programs and applications like Amazon, YouTube, and Netflix. They have pre-installed operating systems that connect them with other digital devices via cables or wireless media such as Bluetooth. They also allow users to install more applications as per their interests.

Smart TVs can categorize on the following basis

Screen size refers to the physical space where images, videos, and other contents are displayed on the TV. It is described using the length of its diagonal.

Smart TVs are found in different sizes, which are 32, 40, 42, 46, 49, and 55 inches, while the distance between your TV location and couch or bed matters when choosing screen sizes.

Check out: Huawei is preparing for the world’s first-ever 5G TV

Resolution is the number of pixels in an image displayed on a screen. It is also used to determine the size of a displayed picture.

Thus, a resolution is defined by the sharpness and user experience while watching TV.

Display technology refers to advancing the output surface and projecting mechanism where texts, graphic images, and videos are displayed or spread on the TV.

In conclusion, each smart TV display technology has unique features and importance.

Software platforms refer to digital communication devices surrounding the environment for supporting, hosting, and running other applications and services. They enable you to operate digital devices smoothly and in a user-friendly manner. Smart TV manufacturers have different software platforms that are installed on their devices.

Before you decide to include gold in your retirement plans, you need to give some consideration to when and where you will store the...

iPhone and Android are arch-rivals when it comes to smartphones. In...