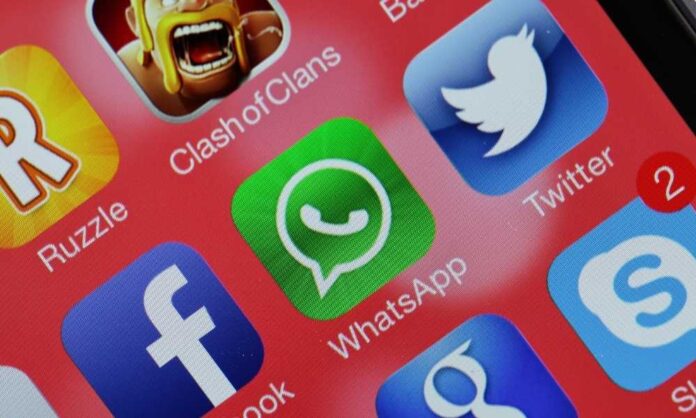 WhatsApp fingerprint Lock: WhatsApp has introduced Fingerprint Lock, an extra level of security for its Android app users. WhatsApp will be locked with a fingerprint on Android smartphones, using the addition of biometric security to its iOS version earlier this year.

With have, this new feature on your android smartphone requires a fingerprint to unlock WhatsApp even after unlocking your smartphone. So, It’s an extra level of security, just like a mobile banking app.

The company has published on its official website that “Earlier this year, we rolled out Touch ID and Faced ID for iPhone to provide an extra layer of security for WhatsApp users. Today we’re introducing a similar authentication system, allowing you to unlock the app with your fingerprint, on supported Android phones”.

The new update does not seem to be available in all regions yet. However, WhatsApp affirms that soon, you will be able to get an extra level of security (WhatsApp fingerprint Lock) from the inside the WhatsApp’s Privacy settings menu. There are options to configure the app to stay unlocked for 1 to 30 minutes once you unlock it. You will also have an option to stop the contents of the messages from showing up in notifications.

Just Like the Touch ID feature available for Apple iPhone users, Android users can now lock the app with their fingerprints. Users will have three options to choose how long the app will automatically lock in, immediately, after 1 minute, or after 30 minutes. Users will be able to decide whether the content of their messages should become visible in notifications or not, including the sender of the message.

To enable or configure this new feature, you have to tap Settings >> Account >> Privacy >> Fingerprint lock. Turn on Unlock with fingerprint, and confirm your fingerprint.

Check out: How To Record WhatsApp calls and videos with TheOneSpy?