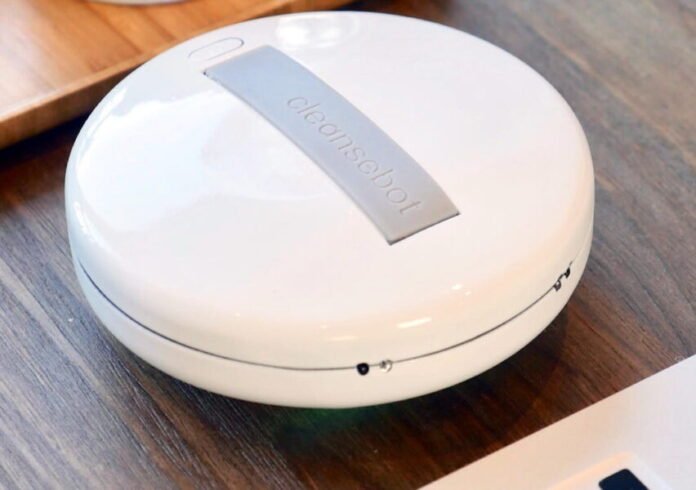 Robots have become attention for scientists for many years. Robotics is one of the most emerging fields of science.  UV light Cleansebot is one of the interesting robots. As its name shows, it is a cleaning robot. Now the question arises cleans what? It is most interesting to know that UV light Cleansebot kills the germs and bacteria from your bedsheets. It is an innovation in the history of robots.

This UV light Cleansebot can be called the first of its kind that kills bacteria.

Cleansebot is a portable device that can be kept even in a shoulder bag. It is found most useful for people who have to travel and have to stay in different places.

Different people use restaurants and hotels, and it is found scientifically that most of the diseases are transferred from one person to another via beds. But Cleansebot solves this problem because of its ultra cleaning system. Ultra-violet light is used in this robot to clean your bed and also the viruses. This UV sterilizer works with high efficiency of 99.9%.  Cleansebot can go under and over the bedsheets and easily move even under heavy sheets, so it never gets the stick.

UV light Cleansebot works very simply; the only thing you have to do is a place on the bed and turn it on. It cleans the bed within only 30- 60 minutes, depending on the settings you have chosen. Its feature of small size makes it easy to carry, and it weighs only 0.7 pounds. Cleansebot has a rechargeable 3700mAh battery with a battery time of about three yours, and it takes four hours to recharge fully.  This travel robot is loaded with 18 sensors that detect bacteria’s presence and kill them using UV light. The manufacturer also claimed that it could sanitize any surface.