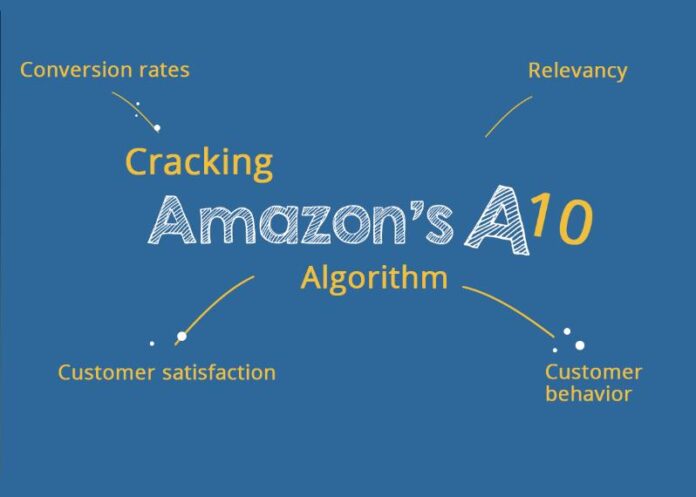 In the latest update, Amazon has tried to make customer’s searches more relevant by altering the A9 Algorithm. Some people call the updated version A10 Algorithm and today we’ll discuss everything you need to know about it. If you want to boost your product ranking and get updated from the latest alterations Amazon had made to their search Algorithm, then this post is for you.

What is the difference between Amazon A9 and A10 Algorithm?

If your product is making consistent sales, then there is a higher possibility that your product will be ranked higher. Sales History is one of the factors that affect the Amazon A10 algorithm and it needs to be constant if you want to see your product on the top.

2. Allocate your ad budget from PPC on other Amazon Advertising Departments

As we know that in the previous Amazon A9 Algorithm PPC campaigns were one of the factors having the greatest impact and Amazon used to give preference to profitable products. But it’s not the same anymore as PPC campaigns don’t make much difference to your product ranks. You need to work on relevancy and divert your ad budget to other Amazon Advertising departments.

Increasing your product impressions is very crucial as it can play a vital role in ranking your product. Ensure that the keywords you are choosing are relevant and add the most common and authentic search terms that you think a customer will probably use. If your product gets more views, there is a high chance that Amazon A10 Algorithm will make your organic product ranking better. Apart from that, more views will also help you to increase your conversion rate as well as your product sales.

How to Rank your Product higher with Amazon A10 Search Algorithm?

Though it will take time for you to get on the top of the A10 Algorithm game as you’ve been used to in the previous update. All you need to do is figure out the differences between Amazon A9 and A10 Algorithm and work on those differences. One of the key differences is to switch from PPC campaigns and focus more on the relevancy of your product. Instead of giving discounts and offers, keep your price competitive. Apart from it make your product listing interesting and eye-catching by including the most relevant keywords and enticing photos. If you’re having difficulty in optimizing your product listings, then you can visit SEO tools group buy and we’ll guide you till the finishing line.