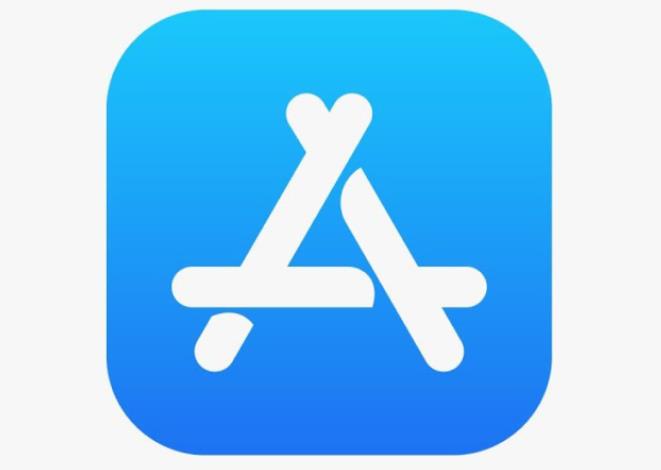 According to a detailed report from research company Qimai, Apple deleted 29,800 apps from its Chinese app store on Saturday, including more than 26,000 games apps. The knockouts come amid a campaign by Chinese authorities on unlicensed games. Apple did not respond instantly to an invitation for comment.

Earlier this year, Apple gave an end-of-June deadline to game developers to apply a license number provided by the government that enables users to make in-app purchases.

Google app stores in China have long adhered to those regulations. It is unclear why Apple is strictly applying them this year.

Check out: 11 malicious apps that you should delete to protect your smartphone.

The phone maker deleted approximately 2,500 game titles from their app store during the first week of July. Games impacted by the move included games apps from Supercell and Zynga, confirmed by data research firm Sensor Tower.

The Chinese community has continuously been trying to impose more strict controls on its video games industry to eliminate offensive information. The screening process for in-app purchases of games apps is complex and lengthy and, affecting everyone, but mostly the game developers said, industry insiders.

“This mostly affects the incomes of small and medium developers, but it is detrimental to the entire iOS game industry in China due to the difficulties of obtaining a business license,” said Todd Kuhn, Appin China’s marketing manager, a company that helps overseas companies distribute their games apps.

The games deleted in the first seven days of July had produced a cumulative lifetime net profits of $34.7 million in China and recorded over 133 million app downloads.

In February 2020, Apple’s Chinese app store removed the video game Plague Inc, which gained prominence during the coronavirus outbreak. The officials claimed it included illegal material. The game wasn’t authorized duly, and analysts argue it was doubtful to get one.