BITCOIN Price Prediction: Should You Hold BTC Till 2025? 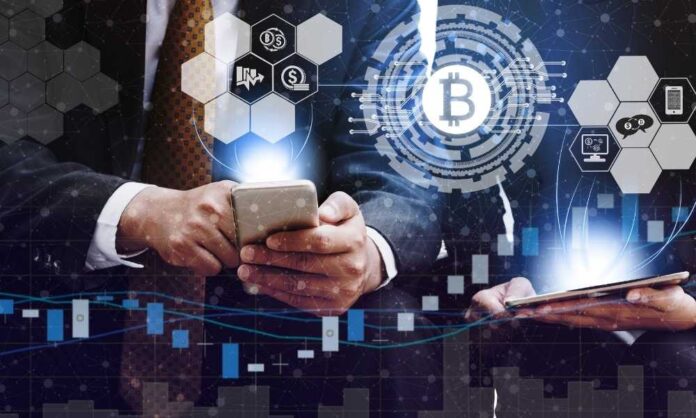 Bitcoin (BTC), the world’s first and most popular cryptocurrency, has a long price history. Most people did not expect Bitcoin to reach the levels it did during the 2021 bull run. Precisely, BTC reached $64,000 in April 2021, surpassing the $1 trillion mark in market valuation. The BTC halving in 2020 is widely regarded as one of the primary causes behind BTC’s spectacular bull run. According to the BITCOIN Price Prediction experts and analysts, the increase of BTC has had a significant impact on the entire crypto market, driving up the prices of other cryptocurrencies like Polkadot. However, every bullish run is followed by a bearish one, and sadly for BTC holders, the price has dropped to roughly $37,000 as of June 1st, 2021.

However, one thing is certain: if the market continues to bleed, an increasing number of analysts and investors will be pessimistic about the near future. However, a drop in BTC price does not always imply that investors are losing money. Investors might take advantage of the price decrease and potentially profit in the long run. So, what can we expect from Bitcoin in the next five years? Let’s look at some of the likely BTC price elements that could affect its price by 2025. 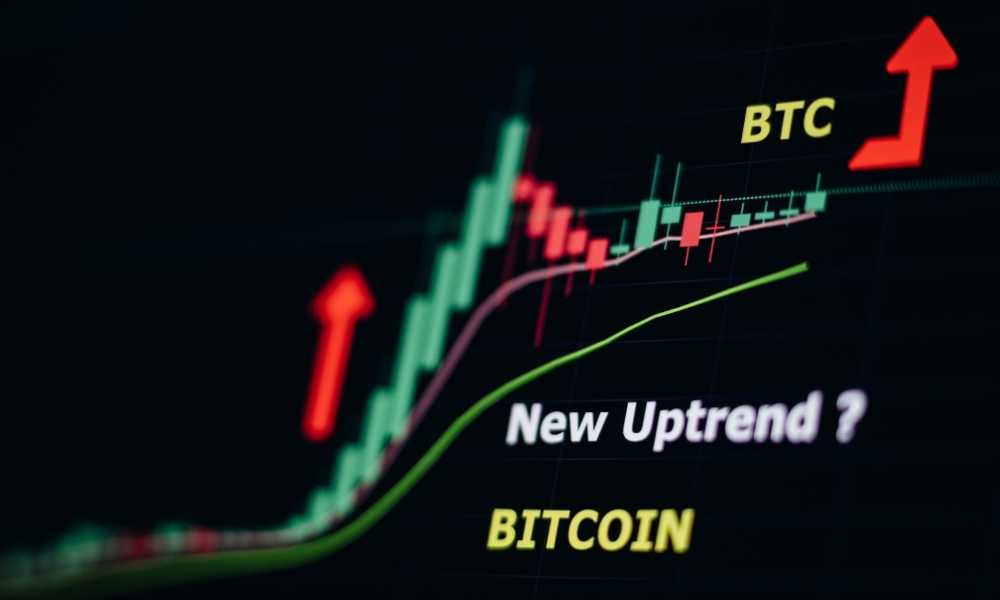 The price of an asset is determined by supply and demand. BTC is limited to 21 million units, with 18.7 million presently in circulation. As a result, unlike Ethereum, which has an infinite supply, the price of BTC is not inflationary. The supply of BTC will become much scarcer due to the second BTC halving, which is scheduled for 2024. A supply deficit is expected to be followed by a price increase, as was the case during the 2021 bull run. On the other side, demand for BTC is increasing as it becomes more widely acknowledged worldwide. Many businesses in many nations are now accepting Bitcoin as payment. This increase in demand also generates a shortage, which leads to a price hike. As a result of the BTC halving in 2024, a fall in supply and increase in demand may produce another bullish run in 2025.

The largest online payment system PayPal launched cryptocurrencies last year, allowing users to purchase them directly through their app. PayPal has over 400 million active users worldwide, making it appealing and simple for most individuals to acquire and retain bitcoins. In the fourth quarter of 2021, PayPal reported a total payment volume of $277 billion.

The halving of BTC affects the mining process as well. In 2021, mining BTC was prohibitively expensive and maybe unprofitable at times. Furthermore, mining payouts are set to be cut in half in 2024, from 6.25 BTC to 3.125 BTC for each validated block of transactions. As a result, BTC mining may become even less efficient as energy costs rise and mining incentives fall. This could hurt the price of BTC, but this hasn’t always been the case for BTC in prior halvings. Knowing that mining may not be profitable, investors may move their attention from mining BTC to purchasing it directly.

5. Influencers and the Media

However, some experts are more negative about Bitcoin future price. According to Longforecast, the price of BTC might range between $270,000 and $600,000 in the first half of 2025.

BITCOIN Price Prediction: Should You Keep BTC Until 2025?

The Crypto experts predicts that the price of one Bitcoin in 2025 will be $2 million. Yes, you read that correctly. According to BTC’s price history, the price will most certainly surpass its all-time high at some point in the future. An in-depth examination published on Invezz offers a similar perspective. Because the BTC halving is scheduled for 2024, the new high may as well come in 2025, like with previous BTC halvings. Despite the present price decreases, this line of thinking suggests that retaining your BTC might be quite advantageous in the long run. This BTC price drop may help traders by filtering out inexperienced traders. After all, it is the world’s largest cryptocurrency, and it is not easy to imagine another cryptocurrency dethroning it shortly.

The Bitcoin price in 2025 may be influenced by the 2024 BTC halving, which may result in changes in supply and demand and mining costs and rewards. The adoption of blockchain technology by the world’s top financial institutions and governments. The majority of seasoned financial professionals expect that the price of BTC will rise by 2025. Holding your BTC till 2025 will likely yield a strong ROI as one of the greatest investments. We can see this by looking at the Bitcoin price history.

Digital technology is facilitating an era of rapid innovation in the banking business. This innovation is spearheaded by crypto banking. In this post, we...

Cryptocurrency has gained popularity in the recent past. It has surely...
blockchain and cryptocurrencies

There are many cryptographic forms of money, most with very little...
blockchain and cryptocurrencies

At first glance, the words cryptocurrency and Blockchain may seem interchangeable. You may...

How to Protect Cryptocurrency From Cyber Attacks?

Have you ever encountered instances in which cyber attacks seemed routine? Well, this is predominantly occurring in markets where wealth ownership is prevalent.Regularly, we read multiple times about the expansion of the cryptocurrency industry in newspapers and on the internet. Earning riches holds the promise of a...