The Most Common Data Loss Scenarios & How to Prevent? 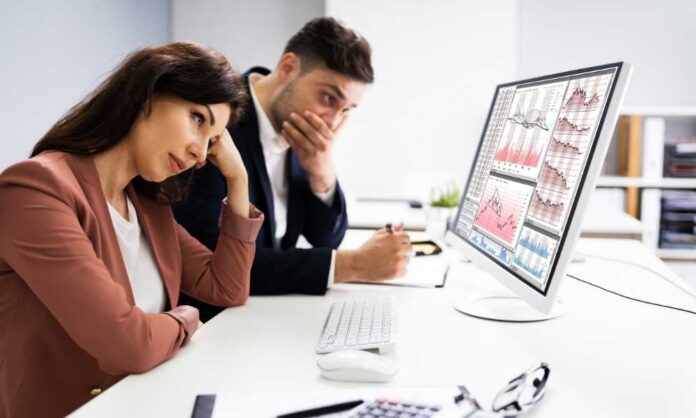 Data loss is one of the most irritating situations and unpleasant experiencewhile using a stuck laptop, Hardware failure or software corruption. We often lose all the most important files at the least expected moment because of damage to the medium on which they are saved (usually our computer’s hard drive). If the disk is physically damaged, the matter becomes serious, as recovery data from such a medium is associated with high costs and does not guarantee that we will recover all the time.

This is the most common cause of data loss, whether it is done knowingly or not. If you delete data from your computer, but you immediately realize your mistake, the situation is less dramatic. However, there are cases when data is lost unknowingly. For example, you delete an important file, and other data you wanted to get rid of, or another team member of the company deletes the files, considering them invalid. In this case, you only learn about the loss of information when you want to use it, often several months after its removal.

Computer hardware failure is a prosaic but common cause of data loss. Especially in a business environment, it can have serious consequences, especially for data hosted on servers.

The most severe consequences for information security have a failure of a data carrier, e.g. hard drives. If you do not have a backup system, and the lost information is of great importance for the company’s functioning in which you work, then you have two options.

Recovering information becomes less problematic if a server/computer component other than the hard drive fails. If you are only interested in files, and the disk was not encrypted, the IT specialist will quickly recover them and transfer them to other working equipment. The situation becomes more complicated in the case of databases, e.g. accounting programs, ERP, etc., or program servers.

No antivirus will fully protect your computer against various types of viruses. Moreover, computer criminals also use social engineering activities to steal your data or make you pay a ransom.

A classic example of this is when the computer hard drive is encrypted so that the files stored there become unusable. This is a true story, one of many security partners have encountered.

Data loss is one of the significant inconveniences for information-driven businesses as it disrupts their daily functions. Losing important files or information means loss of income. Rapid digitization and increased mobility can bring many benefits but at the same time expand the landscape of threats and vulnerabilities.