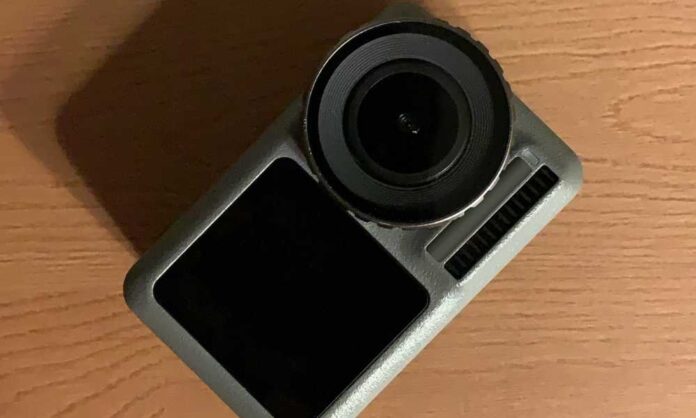 DJI technologies have launched its first action camera called “Osmo Action,” and will take on GoPro cameras. According to the company, the price of this Osmo Action Camera is USD 349.

GoPro Hero 7 (Osmo Action) ‘s direct competitor has some advanced features through which it has the edge over its companions. The Osmo Action has a front-facing display, capturing vlog style videos and selfies. These advanced features help the device stand in front of the line, as no other device offers that kind of feature yet.
The Osmo Action is equipped with two cameras, a 2.25-inch touchscreen at the back and a 1.4-inch with a full-color display at the front. The key difference is that the GoPro Action Cameras have a small black-and-white display on the front, which usually shows the settings’ details. 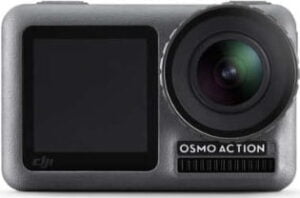 The DJI Osmo Action Camera has Electronic Image Stabilisation that the DJI calls the “rocksteady” feature. This can also work no matter if shooting at 4K 60fps, which is really impressive. The Osmo Action has a waterproof device that can survive in water up to 11m and has a 1,300mAh battery.
It also featured Bluetooth 4.2 and Wi-Fi, through which the device can pair with smartphones through DJI’s mobile app. The users can easily control it directly using the smartphone.

The DJI Osmo Action Camera is available to purchase on the DJI’s official website, having multiple compatible accessories options.