Five Netflix Series That Should Not Be Missed! 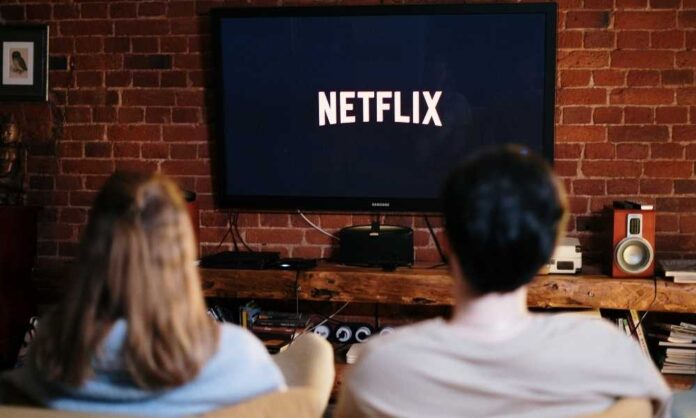 It is understandable that you are living a busy life and your hustle is surely going to pay you someday. But it is equally important to cut yourself some slack because all work and no play is going to make Jack a dull guy which would be an unpleasant experience. To ensure that things are not getting monotonous and you are not becoming “the guy who does not know anything about Netflix”, Don’t miss the following Five Netflix Series.

If you wish to watch series other than those mentioned above then you can always check out the top 10 Netflix series recommended by us. The list ensures that every important show available on Netflix is discussed and will give you a basic idea of what they all are about. Netflix is bringing out so many shows for its viewers and it really gets hard to catch up, but you can start with the above shows which will give you a great head-start.

Check out: Is Roblox Safe for Children? Ultimate Guide For Parents