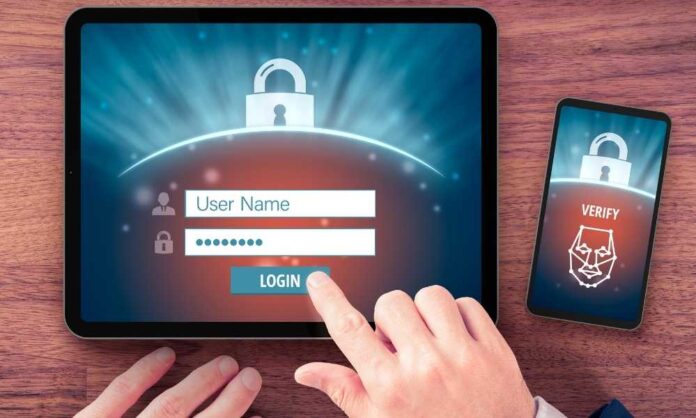 Now can transfer your 2FA Authentication Codes from your android phone to another without rearranging the whole thing.

Google has released an update for its Authenticator app, allowing users to conveniently control their account security keys when transferring to another handset. Google Authenticator version 5.10 on Android enables users to move their 2-step (2SV) or (2-factor) 2FA authentication codes from one handset to the next. So far, if one migrated to a new phone, the individual had to repeat the entire verification and generation cycle of 2SV codes. Updates to the Google Authenticator app on both Android and iOS aren’t accessible.

Google said the latest Android app update would allow users to transfer the 2FA Authentication Codes between “two devices quickly.” The company also noted that no data was sent to Google servers during the transfer and direct contact between the devices.

Google Authenticator also got a new feel. The latest update includes support for aspect ratios of more modern phones, according to Android Police. The app will even no longer allow on-device captures of sensitive data for screenshots. You will also get a dark theme in the app and an option to import/export. Users wishing to pass their 2SV codes can use the export option and a QR code to move the principles from one computer to another. To complete the switching process, the receiver system will use the import button.

Google has underlined that they see security as a “high priority.” While the 2SV codes are being transferred, no data is being sent to Google servers, and users are being notified to make them aware that a transfer has taken place. However, in February, there were rumours that the Google 2FA Authentication codes could be stolen by an Android malware called “Cerberus.”

Check out: How To Secure Ring Account With Two-Factor Authentication