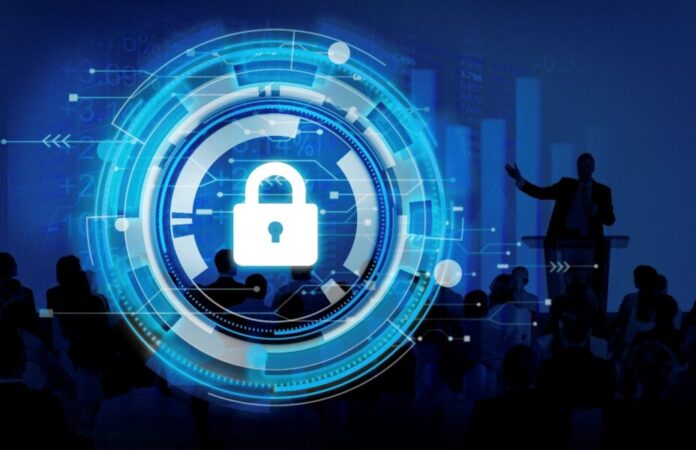 Cybersecurity is related to the protection of computer systems, networks, and PCs connected to the Internet. Cybersecurity is the real threat as far as we can remember after the advent of the Internet. This was only logical as people with malicious intentions started to cash on by finding loopholes in the security systems and start to manipulate the information or steal/corrupt the data.

There are various threats and loopholes in which the cybersecurity of any company or individual can be compromised. This can be in the form of backdoors left by hardware and software, code injection, cross-site scripting, viruses, malware, denial of service attacks, etc. Each of them can cause significant damage to any system. One example is Ransomware attacks, through which hackers can not only indulge in data theft but encrypt it until their demands are met, usually in the form of cryptocurrencies.

I will try to focus on cybersecurity for medium and small businesses owners and startups here. These are amongst the most vulnerable in this concern and can be disastrous for them as they don’t have many backup plans like big businesses and multinational conglomerates.

Small businesses owners and startups are prone to cyberattacks, just like any other business entity. But because of the factors mentioned above, they need to be on top of their game, ensuring that nothing much happens to them. But, ironically, most businesses don’t take it seriously, and after just installing antivirus software, they think that they have done enough in this regard. Of course, the data breach can have any can’t be dealt with just any antivirus software.

There are many adverse scenarios and schemes of events that can occur in any business across the globe. On average, about 18% of the businesses get hit by cyber-attacks, And that’s a big number. But still, many businesses think that they are not vulnerable to such attacks as they don’t have a big customer base. Or they don’t earn millions of dollars in yearly revenue, so they aren’t prone to such attacks.

Let me shed some light on this aspect so that you can understand my viewpoint easily.

The approach mentioned above in the previous paragraph is totally wrong by such businesses. The people that indulge in cyber-attacks don’t necessarily think about the size of the business. It is the vulnerability that they try to cash in, and even startups can be hit by a cyber-attack even if they had just started their operation a few weeks ago. Any vulnerability in defence of their hosting server, for example, will definitely be exploited by such criminals. This is why they must go for cheap dedicated servers as they can’t afford a premium solution.

How Costly are these Cyber-Attacks?

According to a report by IBM, on average, the cyber-attacks cost around 7.68 million dollars. Of course, this is a huge amount for small businesses owners and startups, and in 9 out of 10 cases, this can’t happen to them as SMBs don’t fall into this category. But the figure mentioned above has been calculated from all the cyber-attacks that occur online. And this includes big multinational conglomerates and Fortune 500 companies.

One alarming statistic in this regard is that more than 60% of small businesses owner hit by a cyber-attack are out of business within six months. You can imagine the severity of this scenario and why cybersecurity for any business is critical to its survival. During the last year and even in the current scenario, online businesses have reaped huge profits as people thronged any e-commerce store and shopping portal they could find, especially during the lockdown. And even after that, the customers who were satisfied with their preferred online store’s service continued to shop online.

According to IBM’s same report, around 43% of small businesses virtually don’t apply any cybersecurity measures. This is a blunder that they make and pay the price as even a small attack on their servers made them pay heavily. And in case of a data breach of their customers, their future in the marketplace goes for the toss, as many businesses can be the last nail in the coffin.

According to Bullguard’s survey of 3,083 SMBs, it depicts a grave picture of the businesses’ online security measures. 23% of SMBs in the UK and USA neglect endpoint security mechanisms and this is one of the biggest reasons for information security frameworks breaches. There can be various scenarios that businesses must look into, and one of them is related to social media use.

The most widely used and popular social media platform is Facebook, and businesses must ensure that they leverage the optimum platform. But the official business accounts of Facebook can also be hacked. Just like websites are hacked, social media accounts can also be hacked. Some of my readers wonder what I can do with just the official account of businesses? The possibilities are unlimited. Let me offer you two examples so that you can understand how severe this hack can be.

The incident was reported on July 15, 2020. The hacker’s message was an announcement of giving away double Bitcoins for every single one sent to an address mentioned that was fake. And within minutes, that hacker minted around 100,000 US dollars as the celebrities’ names and business owners’ lists kept getting longer. With the likes of Barack Obama, Jeff Bezos, Floyd Mayweather, and Kim Kardashian, the message reached millions of users, and reportedly, thousands of them acted upon it.

A Facebook hack report must be sent to the Facebook authorities to ensure quick retrieval of the account. Always treat your company’s official social media accounts as sensitive as any information leaked can lead to hacking. Even otherwise, applying several cybersecurity measures is what you need to operate your website and social media accounts with complete peace of mind.

Please offer your valuable feedback for this blog or ask any question you have in mind by using the comments section below.