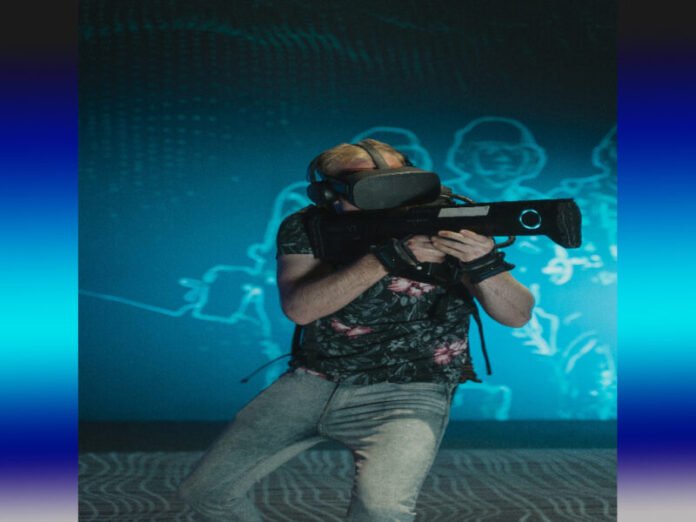 In the world of digitalization, one important factor that has been so popular is virtual reality. In simple words, it is the computer-generated simulation to which a user experience 3- dimensional view through electronic devices such as a Virtual Reality Headset and Google glasses.

So, to experience such a reality of the digital world, various Virtual Reality Headset are available. It is so simple and easy to use; you just have to connect them with your device. As we see, some videos and games are specially made to watch and play by using Virtual Reality Headsets. Discover a few VR Tips and tricks to help you quickly solve your problems.

There are various companies developing Virtual Reality Headset. Some of them are quite popular are Oculus from Facebook, which is high in demand as Facebook is a growing technology. It adopts new technology instantly with time, so their latest headset which seems to be launched yet, is an Oculus Delmar, this name is coming through the sources somehow from Facebook developers, so it seems maybe they are working over its valuable new features.

Check out:  Assisted Reality VS Virtual Reality, Definitions, and Usage

In the market, the latest available is Oculus quest 2. It is a wireless headset that gives a fantastic overlook to gamers with its features like redesigned controllers and advanced hardware. It also lets the user connect it with PCs with its easy setup process. It gives its user an experience of cinematic sound. Oculus Rift is a gaming Virtual Reality Headset that lets users experience 100+ games. One of the most popular series and games, Star War Squadron, is on oculus rift, and Boneworks VR is available on oculus quest 2. Gear VR isn’t supporting the Galaxy S20 device due to the end of its partnership with oculus anymore.

SteamVR is considered the breakthrough for any device you wish to experience in virtual reality and the latest headset. One of the best features is that VRChat on Oculus lets the user explore create virtual worlds with people worldwide.

Oculus is developing such amazing Virtual Reality Headsets Varjo VRs. Still, it is only compatible with PCs with a wide variety of windows 10 computers and some of the tested and recommended ones like Dell precision 5820, HP Z8 G4, Lenovo think station P720, and many more. The one popular device and latest one is Varjo XR-3 with its Photorealistic of 12- megapixel video- pass through and industry’s highest resolution over 70ppd and many more amazing features. SteamVR has already given software to work VR on the devices, but it also let their user have any experience with their VR set, and it is known as Valve Index.

Check out: Apple’s AR strategies are becoming closer to a reality

PlayStation has also launched its VR for its users. It’s amazing features of 360- degree vision and 3D audio, and built-in mic, and to connect it with the latest PS5 console, it needs the PS4 camera set and adapter. Star Wars squadrons and many other games and one of the demanding questions of elite danger on ps4 VR are available. So yes, a user can play and experience space reality through PSVR.

HTC Vive is also one of the names in designing of Virtual Reality Headset. Its outstanding feature gives a different look to virtual reality. You can play with your style like standing sitting, or you can cover an area for yourself to play it is approx. About 3.5m x 3.5m. You can run it over SteamVR and also viveport to get unlimited fun. It also provides you the video accessible on VIVEPORT and SteamVR, gives the experience of 3D, 180 -360-degree videos are available on your PC. It is comfortable to use with its eye relief adjustments and many other features.

Check out: Augmented Reality vs. Virtual Reality: What’s the Difference?