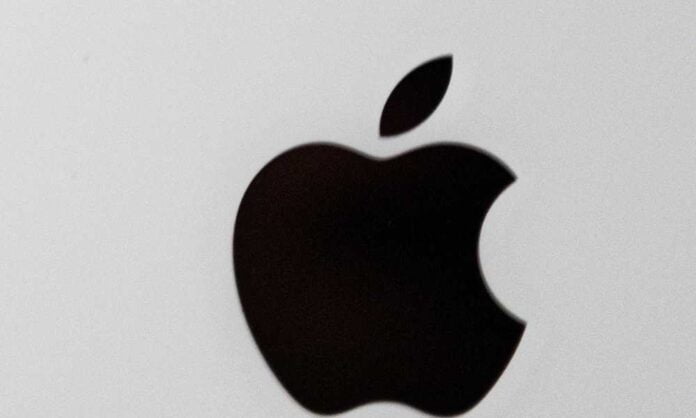 Apple has reportedly placed Walkie-Talkie technology on hold for iPhones, which might have allowed people to send SMS to other iPhones through 900MHz radiofrequency, which is usually intended for dispatchers in the manufacturing and utility industries to allow the cell phones to act like walkie-talkies for texts.

Based on the Information, this could be different from the Walkie-Talkie feature of Apple’s Watch, which is mainly a PPT (push-to-talk) Face Time voice call.

According to the information, Apple and Intel worked together on this technology, which could have been built into the Intel chip’s incoming iPhones. This project was reportedly named Project OGRS, most likely referring to a year ago relating to something called OGRS (Off-Grid Radio Service). The “information” explains a wireless device-to-device conversation system that seems as if it works well, OGRS, could be much like the shelved concept. (Intel called this effort the Project Shrek.)

According to two sources familiar with the project, Apple has abandoned a unique wireless technology project that would have enabled iPhone users to communicate with nearby companions in regions without cellular coverage, such as on ski slopes or distant excursions.

Although the reason for the effort’s suspension could not be determined, one of the persons suggested the project’s champion’s departure from Apple earlier this year played a role.

According to two people familiar with the research, Apple was collaborating with Intel on a technique that would have allowed users to send messages straight from their iPhones to other iPhones through long-distance radio waves that circumvent cellular networks. The system would have operated similarly to a walkie-talkie for text messages, allowing users to connect in places not covered by wireless carriers.

According to the Information reports. Previously the main character of this project, Rubén Caballero, left Apple. The most shaking news for the industry, Apple decided to settle down with Qualcomm earlier this year and expected to move from Intel to Qualcomm modems that have played a significant role. This news is big enough that Intel ended up offering its whole mobile phone modem business, which Apple previously picked up for $1 billion.

Converting a walkie-talkie into a cell phone is not a fresh idea. Most industrial employees have used cell phones with push-to-talk Functions for years, which prioritize mobile networks to make walkie-talkie-like calls. There are also phones available with a properly integrated walkie-talkie built-in.

Check out: Apple iPhone 12: Everything you want to know.