How to Record Your Screen in Windows 10 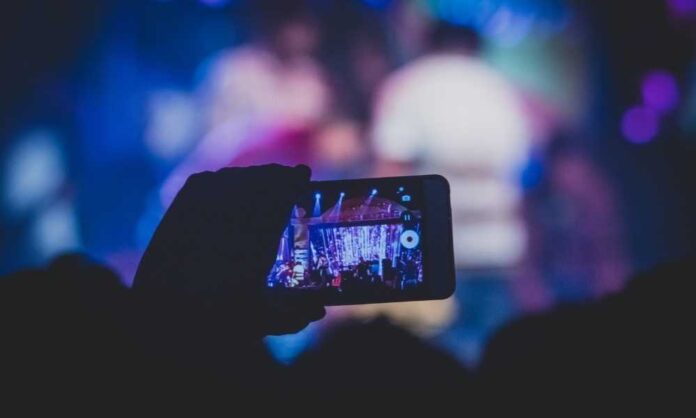 There are instances when we wish to record our screen and capture something to share it with others. Visual instruction is clearer than verbal explanations. There are several options to take a screenshot however Windows 10 just offers one utility that can record a video on your computer. This utility may have limited functionality however you can always make use of third-party utilities to work like Windows 10 screen recorder.

The manual method of recording screen in Windows 10 may not allow you to record for long and may not record audio through all sources. It only records the screen of the active window and may not capture all your clicks. If you are recording a screen for work or gaming, you may need professional software to screen capture on Windows 10. Let’s start with the manual steps first!

Step 1. Open the program, application or screen that you wish to record. You may want to record a web browser, gameplay, app functioning, tutorial or a troubleshooting guide. 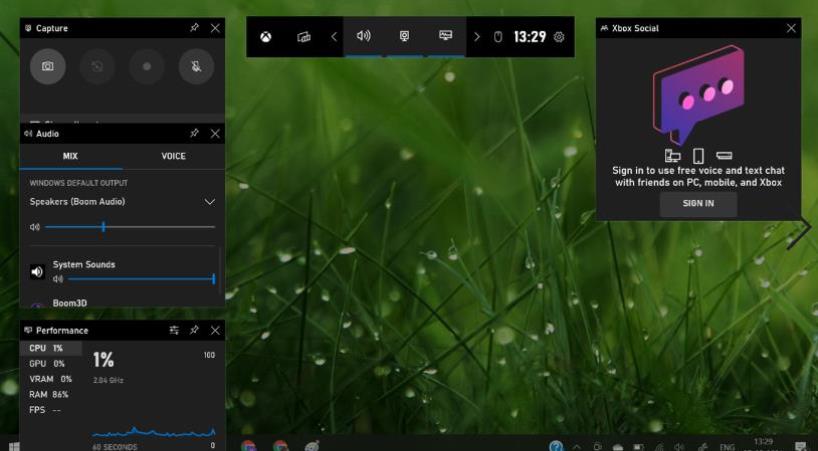 Step 3. The screen capture and recording tool (Labeled Capture) will be on the top-left corner of the screen. If you can’t find it there, click on the icon that looks like a camera on the long toolbar on the top to open the Capture section. 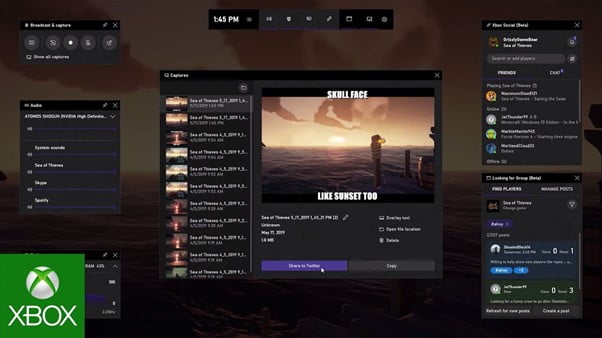 Step 4. There are 4 options in the capture window. The white dot is the recording button that allows you to start capturing the screen. As soon as you hit it, a small bar will appear showing the recording progress. Pressing the Windows + Alt + R keys can quickly start recording the screen.

Step 5. Click on the Microphone icon to start recording your own voice. Your mic should be plugged into the default microphone to record your voice.

Step 6. Click on the white square to stop recording once you are done. This will save the recorded video in your Videos Library in a new folder with the name Captures. 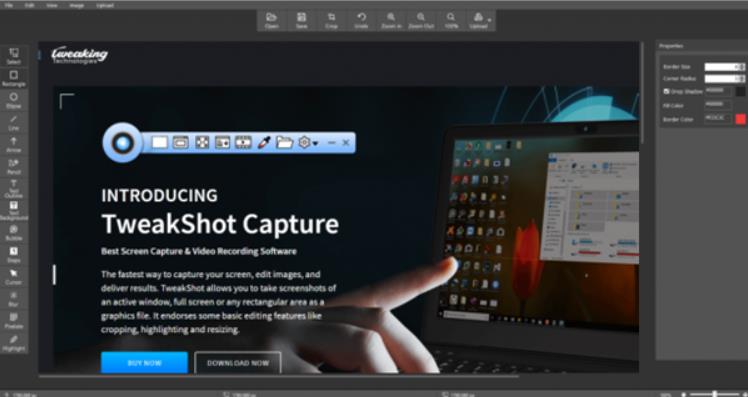 TweakShot is one of the best screen recording software for 2021 that can take screenshots and record the entire screen. This video recording software comes with multiple intuitive utilities to take a Screenshot of Full Screen, Capture Active Windows, Image Editor, Capture Scrolling Window, and make random area selections. You can read more about this software on top10pcsoftware

Recording your screen using the TweakShot application is absolutely easy.

Step 2. A small TweakShot Bar will be installed and located on your screen

Step 3. Double-click on the Big Eye to open the console and explore different editing options on the TweakShot software.

Step 4. Click on the 5th option from the left that looks like a video player to initiate a screen record on Windows. You will see a timer strip that will show the recording progress and will allow you to pause or stop recording.

Capture a Video: The option is only available in the paid version of TweakShot. It’s a great tool to record mouse click, screen activities, onscreen changes, mouse movement, record a gameplay video, or a live video from YouTube or Facebook in HD quality with audio.

We often need to capture our gameplay or screen record on Windows but are not sure of how to record your screen on Windows 10. The manual method is using the Gaming Toolbar that can screen capture on Windows 10 but if you are looking for advanced options, you can always make use of TweakShot as Windows 10 screen recorder. The advanced tools in this utility can record video and also capture screen, scrolling windows and give you editing options. It’s a must-have tool for Windows.