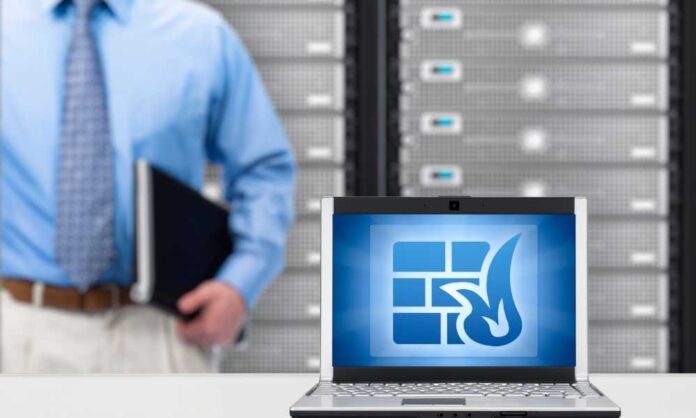 What is a Network Firewall?

A network Firewall is security hardware or software that monitors network traffic and controls access among devices within the network. It determines which traffic to specifically allow or block based on a defined set of security criteria. Thus, it got considered as a first line of defence for modern network security. Network Firewalls block attempts at accessing private networks. These attacks come from websites that contain malware or vulnerable, open network ports that can corrupt your network. When a firewall in a network gets adequately configured, users can access the resources they need while simultaneously keeping out unwanted attacks that try to access the protected network. 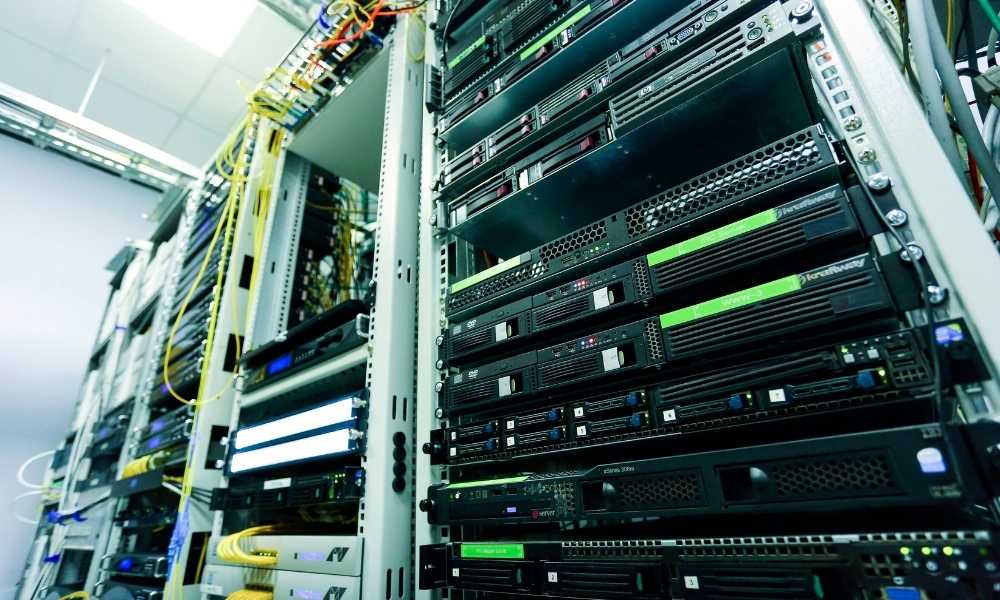 According to Singh, there are four main types of Network Firewall: Packet filtering firewalls, Stateful inspection firewalls, Application layer firewalls, and Next-generation firewalls. And among these types, the Next-Generation Firewall or NGFW is the most favoured in the modern world. As we are already in the cloud era, the Next-Generation Firewall can do more security than traditional firewalls. It ensures that the network will have uninterrupted availability and has full access to cloud-hosted applications.

NGFW, as defined by Gartner, is a deep-packet inspection tool that goes beyond port/protocol inspection and blocking. It can also do an application-level assessment, intrusion prevention and intelligence from outside the firewall. Some NFGWs perform a full-packet inspection on encrypted traffic by checking the application-specific and user-specific security policies. This feature is an advanced tool for blocking threats and managing network bandwidth. Below are some Network Firewall solutions that offer comprehensive security for your networks.

Juniper offers an adaptive firewall in a network that uses their Advanced Threat Prevention cloud-based service to prevent malicious activities from traversing a network. Their NGFW can accommodate mid-size enterprises to hybrid environments. Their Software-Defined Secure Network (SDSN) provides uniform administration across its hardware-based and software firewalls.

Barracuda Networks’ Next-Gen Firewalls are famous for their exceptional protection for cloud-based network environments. It can defend against intrusion attempts and exploit patterns at the network layer; unauthorized access control attempts; DoS and DDoS attacks; malware; and advanced threats such as backdoor attacks. Their NGFW allows users to regulate application usage and prioritize network traffic with link balancing and WAN optimization. Lastly, they utilize web filtering to block unwanted access to the servers.

Checkpoint prides itself with next-gen firewalls in the network that provide superior security, among others. Their gateways are best at preventing the fifth generation of cyber-attacks with more than 60 innovative security services. Their NGFW has a hyper-scale threat prevention feature that can provide enterprises with a cloud-level expansion with resiliency on their network premises.

By offering a unified security management control across networks, clouds, and IoT, their NGFW can increase the efficiency of security operations to 80%.

As one of the giants in the modern network security space, Cisco also offers comprehensive and unified policy management of firewall functions as a threat-focused NGFW. Their Adaptive Security Appliance (ASA) with FirePOWER services excel at detecting malware and preventing access control. Their NFGW is optimized to perform on high-performance environments such as Internet Edge.

Because of the limitations that most modern network security Firewall has for just focusing on their cloud-based integration, Sangfor has developed NGAF for a clean elimination of malware detected within your network’s perimeter. Sangfor NGAF is the first NGFW to be AI-enabled and fully integrated with a Web Application Firewall (WAF) and a Next-Generation Endpoint Security. These features provide all-around protection from all advanced attacks of malware.

Sangfor’s team also took into consideration the users of the NGAF. So, they have designed it to have a simplified operation and maintenance system. This design is beneficial for small and medium-sized enterprises that do not have specialized IT security personnel. An intuitive configuration wizard can make security policy deployment and modification fast and straightforward.

With Sangfor NGAF, you can be sure that your network is inspected comprehensively by AI-enabled NGFW that can analyze attack behaviours of advanced malware so it can adjust its protection patterns. Learn more about Sangfor NGAF and level up your network’s security by almost a hundred percent.

NGFWs block modern threats of advanced malware and application-layer attacks. But since most next-gen firewalls focus heavily on enabling application control, they compromise their threat defence capabilities. Some companies compensate for this by supplementing their first-generation intrusion prevention with a series of non-integrated add-on products. Yet this approach may still pose risks from sophisticated attackers.

No matter how the firewalls in a network advance through the years, they still won’t wholly offer complete security from attacks. That is why getting a next-generation network firewall is not enough to secure your network. You must also consider that other security tools should also be part of the equation to give an extra layer of protection.