What is Hardware Firewall? Everything You Need to Know 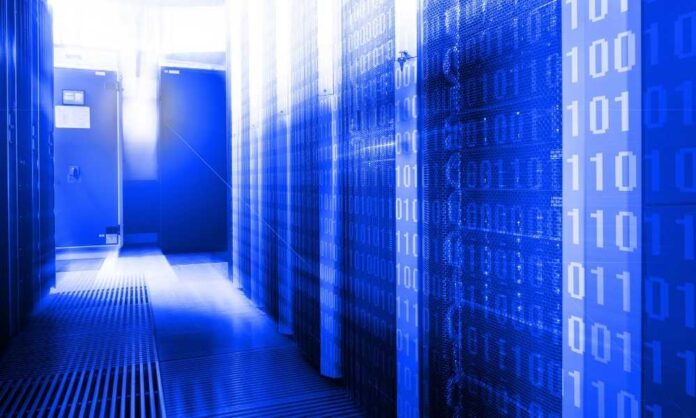 A firewall is a cybersecurity device or software commonly used to protect computer networks from malicious or unauthorized users. A firewall is used to encrypt and protect data and be either a hardware or software firewall or a combination of both depends on the customer’s needs.

WHAT IS A HARDWARE FIREWALL

A Hardware Firewall is a device or a group of physical devices that serve as front-line security for a computer network. A router, for example, is a very simple hardware Firewall that is widely found in most households with Wi-Fi Fibernet connections.

A basic hardware solution A firewall is a physical device that serves as a buffer between a computer or an organization’s computer network and the outside network or the internet, shielding them from unauthorized users with malicious intent.

There are several manufacturers of firewall hardware. The organization’s needs determine the type of hardware and vendor chosen.

Until finalizing the selection of a firewall, several considerations should be taken into account.

Hardware Firewalls are available in several configurations. Here is a list of hardware firewalls from the most popular major vendors that cater to businesses looking to protect their data from leakage and theft.

Now we’ll take a look at the best hardware firewalls for small businesses.

The following are some of the best hardware firewalls for small businesses:

What are Hardware Firewalls, and how do they work?

For the uninitiated, the issue of how hardware firewalls work requires some clarification. A hardware firewall usually comes with proprietary software pre-installed at the source as a single device. This makes the selection less difficult since no separate compatible software package must be selected to run the hardware. Although some hardware Firewalls operate with standard operating systems such as Linux, most Firewalls come with their own proprietary operating systems specifically designed and optimized to run the program. This is a significant security benefit because general operating systems could contain vulnerabilities that hackers can exploit to access the system’s defenses.

Some of the firewall hardware features that need to be considered when choosing an organization’s firewall are:

What is the Function of a Hardware Firewall?

By now, you should have a reasonable idea of what a hardware firewall is and what it does. Some of the precautions it provides are.

A Hardware Firewall is a device or a series of devices used to protect individual computers or a computer network from information threats or data leaks. It works by filtering out attempts to access data by unauthorized users. Finally, considering all of the money invested and a committed team in charge, we continue to hear about large corporate data breaches. This can only be avoided by maintaining continuous diligence, updating, and tracking systems without being complacent.

Check out: 10 Best Paid and Free Firewall Software of 2021