What is Malware? Definition, Detection, and Protection 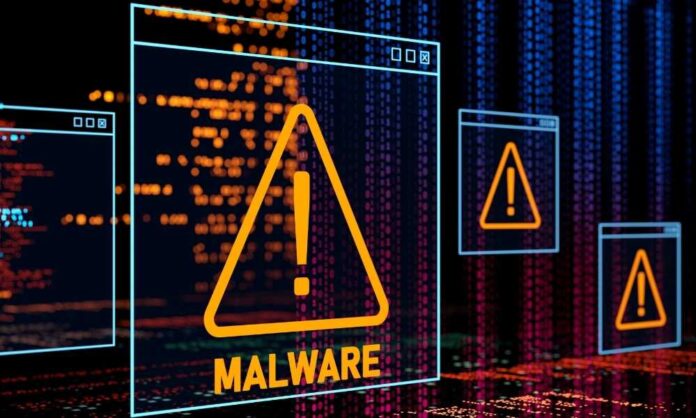 Malware is malicious software designed to harm or destroy network and computer systems. The term “malware” is an abbreviation for “malicious software.” Viruses, Trojan horses, worms, spyware, adware, and ransomware are all examples of common Malware.

Malware, short for “malicious software,” is any intrusive software created by cybercriminals (commonly referred to as “hackers”) with the intent of stealing data and causing damage or destruction to the network of computer systems. Viruses, worms, Trojan horses, spyware, adware, and ransomware are all examples of common Malware. Recent malicious software attacks have resulted in the mass exfiltration of data.

What Does Malicious Software Do?

Malicious software infects networks and devices with the intent of causing harm to those devices, networks, and their users.

This harm may manifest differently for the user or endpoint depending on the type of Malware and its objective and can have a mild and benign effect but can be disastrous in others.

Regardless of the method, all malicious software are designed to target devices at the possible cost of the user and to the hacker’s benefit — the individual who created and distributed the Malware.

How are Malicious Software Distributed?

malicious software authors spread Malware that infects devices and networks via various physical and virtual means. For instance, malicious programs can be delivered to a system via a USB drive, popular collaboration tools, or drive-by downloads, which automatically download malicious programs to systems without the user’s knowledge or consent.

Phishing attacks are another standard method of malicious software distribution, in which emails are masquerading as legitimate transferring information from one place to malicious links that produce the malicious software executable to unsuspecting users. Sophisticated malware attacks frequently employ a command-and-control server, enabling threat actors to communicate with infected systems, exfiltrate sensitive data, and even take control of the compromised device or server.

New malware strains incorporate new evasion and obfuscation techniques intended to fool users, security professionals, and antimalware products. Several of these techniques rely on straightforward techniques, such as using web proxies to conceal malicious traffic or source IP addresses. More sophisticated threats include polymorphic Malware, which can change its underlying code repeatedly to avoid detection by signature-based detection tools. Anti-sandbox techniques enable malicious software to detect when it is being analyzed and delay execution until it exits the sandbox and malicious software that resides entirely in the system’s RAM to avoid detection.

How do You Protect Your Network from Malware? 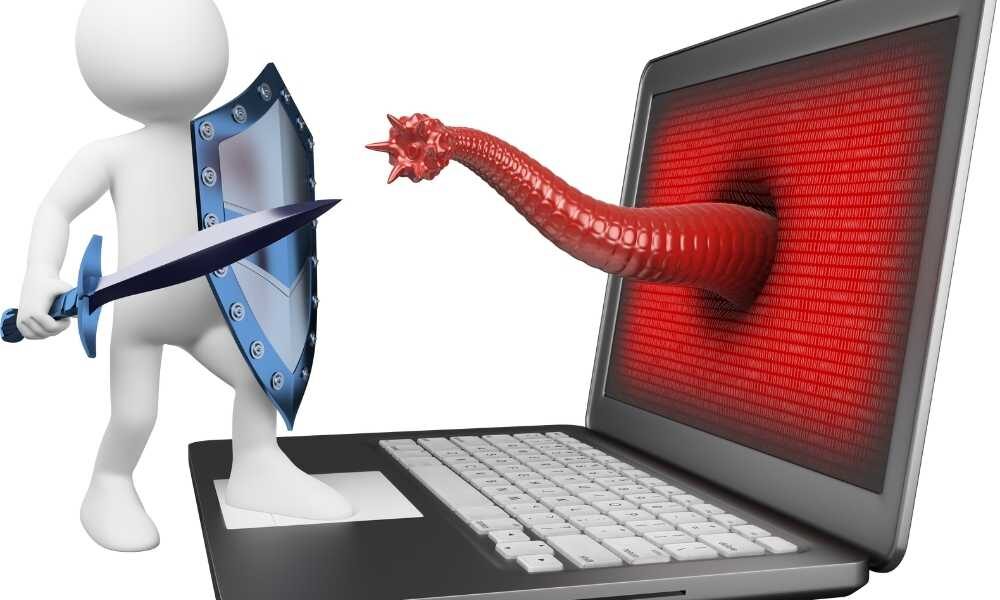 Typically, businesses concentrate their efforts on preventative measures to avert breaches. Companies assume security by securing the perimeter. However, some sophisticated malware will eventually gain access to your network. As a result, it is critical to implement technologies that monitor Malware that has managed to evade perimeter defenses continuously. Sufficient advanced malware protection requires multiple layers of security in addition to network visibility and intelligence at the highest level.

Malware comes in a variety of forms and has a variety of characteristics. Malware is classified into the following categories:

How Do You identify and Fight Malicious Software?

Malware will invariably find its way into your network. You must have defenses that provide high visibility and detection of breaches. To effectively remove Malware, you must be able to identify malicious actors quickly. This necessitates continuous network scanning. Once the threat has been identified, it is necessary to eradicate the malicious software from your network. Antivirus products available today are insufficient to protect against advanced cyber threats.

How to Get Rd of Malware

As previously stated, a large number of security software applications are designed to detect and help stop malicious software and clean infected systems.

Malwarebytes is an example of an antimalware tool that takes care of malicious software detection and removal. It can remove Malware from the Windows, macOS, Android, and iOS operating systems. Malwarebytes can scan a user’s registry files, currently running programs, hard drives, and individual files. If Malware is detected, it can be quarantined and removed. Unlike some other tools, however, users cannot schedule automatic scanning.

Advanced Malware can come in the form of prevalent malicious software that has been modified to increase its infectivity. Additionally, it can test for sandbox conditions designed to prevent malicious files from being opened and attempt to fool security software into signaling that it is not Malware. Advanced malware protection software is intended to prevent, detect, and assist in efficiently removing threats from a computer system.

Check out: Why Is Cyber Security Awareness So Important?