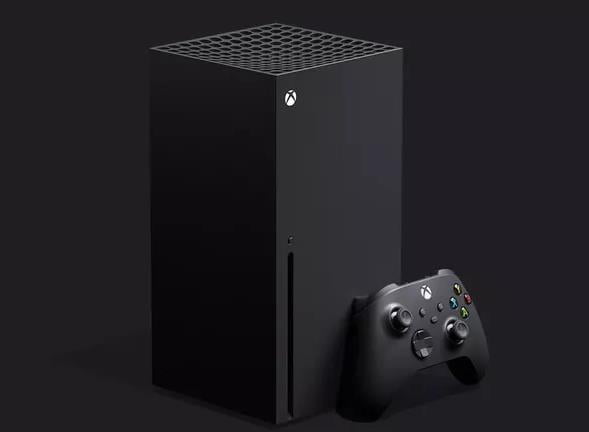 On Monday, Microsoft announced new details on the future Xbox Series X, such as its most powerful processor and an intelligent delivery feature that allows people to upgrade their Xbox One games to the new system for free. But what can grab the loyal Xbox fans’ attention is the announcement from Microsoft that the console will have an unprecedented level of backward compatibility, supporting “four generations of games.” Yep, that goes back to the original Xbox.

That claim by Microsoft has created too many questions in our minds.

In some game consoles, backward compatibility is a feature that allows playing games designed for a previous generation’s device. It’s a great feature that means that your old gaming console doesn’t have to go into the trash when upgrading to a new system. It keeps fans tied to their preferred console, too.

What games will have backward compatibility with the Xbox Series X?

Remember that not every Xbox 360 game and even fewer original Xbox games worked on the Xbox One. But Xbox chief Phil Spencer said in a statement on Sunday, “existing Xbox One games, including backward-compatible Xbox 360 and original Xbox games, look and play better than ever before.”

Microsoft made 575 Xbox 360 games compatible with the Xbox One, but the feature did not implement until 2015, two years after its release. Backward compatibility worked by downloading a digital version of the game once the disk was inserted into the system for those with a previous Xbox console game disc. The Xbox One emulates then the Xbox 360 or the original Xbox for playing the game. This software emulation was due to using a PowerPC processor in the Xbox 360, substantially different from the AMD x86 processor in the Xbox One.

Since it required extra work to make a game playable on the Xbox One, Microsoft didn’t work on every older game to make it compatible. The Xbox 360 maintains a catalog of more than 2,000 games, and on the newer hardware, only a quarter of them are playable. Last June, the company halted the process of working on the Xbox Series X feature.

Xbox One’s complete list of backward-compatible games contains only a fraction of the games available on the Xbox 360, and far fewer original Xbox games can be adapted. CEO of Ubisoft, Mr. Yves Guillemot, said the Xbox Series X might run “almost all of the previous consoles’ back catalog.” Still, Microsoft’s list is far from some might consider “almost all” games on previous consoles.

If so, then that could be full backward compatibility. But after Spencer’s announcement, Microsoft has not given any further information.

Now We have a Big Question. Will backward compatibility be accessible to every owner? Or are there some stipulations?

Microsoft is pushing the Xbox Games Pass Ultimate, a $9.99 on-demand gaming subscription that offers current and previous generation games and its online multiplayer Xbox Live service. Microsoft could only provide backward compatibility via a subscription, similar to how the PlayStation 4 handled the feature by allowing older games to be playable through its on-demand gaming service, PlayStation Now. Nonetheless, doing that would be a start for the company, as it has made the feature a staple with its consoles.

What technology will Microsoft use for this feature?

Microsoft spent four years at the Xbox One, making previous games playable on consoles. Microsoft will spend the same amount of time, or shorter, making games workable on the Xbox Series X from the three previous Xbox consoles. Not only will Series X play games from the older systems, but Microsoft also says that compatible games will “look and play better than ever before.” Maybe Microsoft is going to introduce a new technical workaround.

Original Xbox and Xbox 360 games, which can be played on the Xbox One, are somewhat improved, although the graphical upgrade is not a great deal. There is some upscaling of the resolution to display old games correctly, but that doesn’t make them look better. Are Xbox One games going to get some graphical improvements on Series X?

It is still unclear whether backward compatibility is digital-only or if people can use their old game disks. The Xbox One used disks and digital devices, but the lower price Xbox One S consoles do not include a disk drive. It indicates that you might get a chance if you choose to purchase a diskless console if you have disks of Xbox One games. According to the rumors, Microsoft is working on Xbox Series X’s three versions, including one without a disc drive.

These are few questions that we have on backward compatibility for the Xbox Series X. To date, Microsoft is not providing more details. So we have to wait until June to find out more.

You Can See the complete details about the Xbox series X on Microsoft’s Official Website.