2K or 4K? What’s Better on a Gaming Monitor Screen 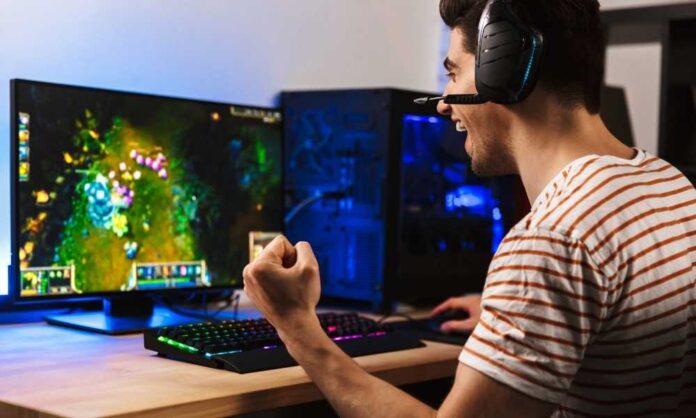 Having the best gaming monitor is a thing, but comparison becomes inseparable when you have the two best monitors! Now, 2k and 4k monitors are common for many gaming enthusiasts; therefore, let’s find out the insightful difference between them and explore which one holds more value in terms of performance, graphics, and more.

2k monitors or QHD (Quad High Definition) features a horizontal layout of 2,000 pixels. In addition to that, these monitors are highly efficient and have been designed with the 2048 × 1080 resolution ratio. Therefore, the final result of the pixel count becomes 2,211,840. As we know, in PC and gaming monitors, 1440p is an expected standard for anticipated output, but that also goes for the 1080p.

Some Advantages Of 2K

Indeed, 4K monitors are more higher-end and feature the next level innovation than a 2k gaming monitor. Almost 99% of the 4K monitors feature the UHD resolution, making them extraordinary for gaming. 4k resolutions are perfect for sharper and crisper image quality.

Keep in mind that 4k monitors for gaming make their presence more useful when and only when you have the competent graphics power. In other factors,

Some Advantages Of 4K

Which one overpowers the other?

By now, you might think of 4k display monitors as the game-changer for playing games. However, there are certain downsides of each, and without relating the key features of bothering you can’t make a final decision. Two monitors with the same screen size will tell the real difference between 2k and 4k resolution

Which Gaming Monitor Screen is Best, 2k or 4k? 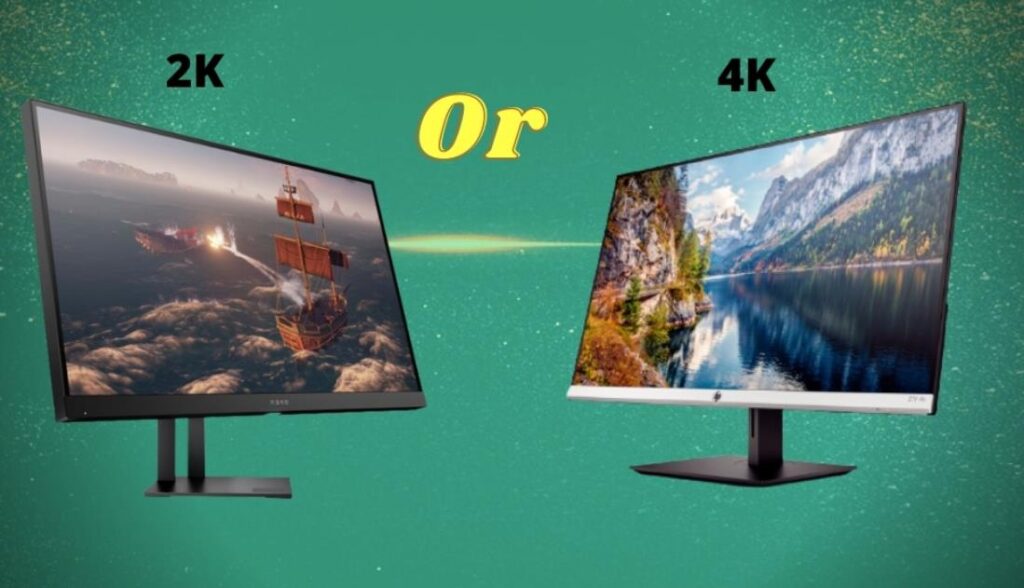 As a matter of fact, buying any monitor depends on the budget. Even if you are dedicated gamers, you have to allocate a reasonable budget for receiving smooth fps, display, and a higher quality image that 4K monitors would offer you.

Check out: Best PC Gaming Accessories: The Must-Haves for Gamers

One of the significant factors of 4k monitors for gaming apart from its image quality is its faster refresh rate and support towards low-latency gaming modes. Moreover, the HDR mode for flawless pictures adds to the 4k results.

On the other hand, 2k monitors are relatively low-end in comparison with the 4k displays. However, due to the privileged approach, popular and user-friendly software optimization, many gamers prefer it, especially it’s budget. 2k monitors would be an obvious choice for non-gamers, but if you want to get the most out of gaming time, 4k caters the most jaw-dropping result, both aesthetically and technically!