Genshin Impact Clone: How to Download The Legend of Neverland?

The Legend of Neverland and Genshin Impact follows the RPG genre to the brim and therefore involves much adventuring and moving around the vast, expansive map in different ways. The map itself is relatively large, and it seems very clear that both companies aim to have a map that is larger than life which thereby means that the quality of the user’s surroundings does end up fluctuating quite a bit depending on the individual they have killed which is an homage to their overall performance. 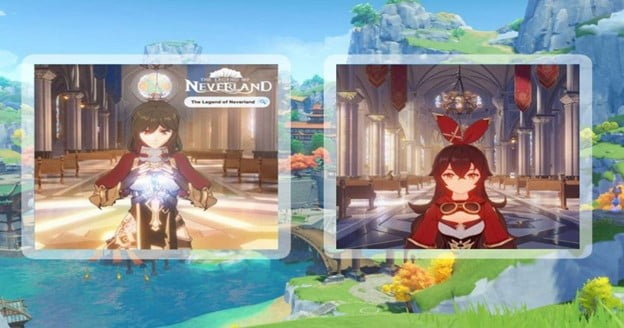 As soon as you boot into Genshin Impact and the Legend of Neverland, the most notorious example of utter simplicity is how it is possible for the game’s combat system to also equip on-the-fly character and element switching alongside abilities that can be hot-swapped with each other. Players are also forced to interact who looks suspiciously like Genshin Impact’s Amber, who is one of the first characters you interact with in Genshin Impact.

Moreover, alongside the core fundamentals of the game, you can also expect some of the nuances to have been replicated faithfully as well. These include the movement and combat mechanics but with the added twist of a very different economic system compared to Genshin Impact’s where money accumulated in had much more than their counterparts. 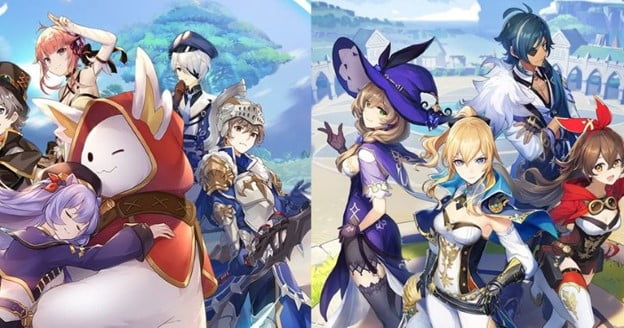 There are not many differences between the two games. Both share the same space in the game world and have the same genre. There is, however, quite a substantial amount of difference in the amount of present in the game. The Legend of Neverland is still new and therefore does not have the same amount of data available in the game compared to Genshin Impact. However, it is still impressive how the game has been nigh replicated by the developers of Neverland, who have been hard at cloning while also trying to introduce their twist to the game.

While the game’s artwork is still adorable, the in-game models of The Legend of Neverland are still miles behind Genshin Impact. There is also a slight difference in how classes are managed in the game as it follows an MMORPG style structure where you can be a swordsman, ranger, craftsman, and other things. Plus, the character creation system is relatively basic for now.

The game also features various mounts for fishing, bug hunting, life skills alongside guild wars playing an integral part of the overall experience. However, to the average Joe, it is pretty clear that the game intends to replicate Genshin Impact as much as it can thoroughly, and the developers have done a relatively good job in doing so. However, there are still a few differences that the developers have either left behind intentionally or unintentionally alongside some annoying bugs that keep the game behind in terms of overall gameplay and unique, eye-catching features.

What’s Next for The Legend of Neverland 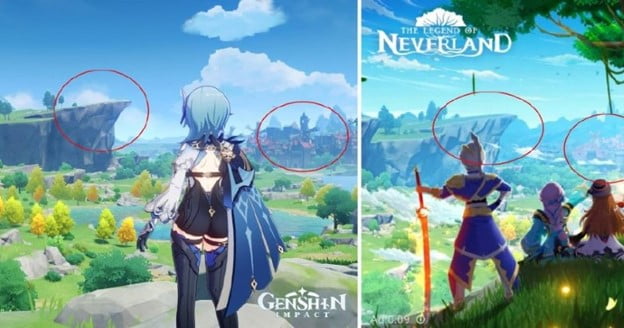 While the game has accumulated most of its player base because it closely resembles Genshin Impact, this does not mean that there isn’t a unique experience present in the title. With its unique combat system and a different MMORPG, class-based combat system, there’s a high chance that you might enjoy the game more than Genshin Impact on a few occasions.

The developers have made it stable by implementing less grid-based quests, which took a lot of time, and instead opted for shorter, more exciting quests that often balance things out overall.

The game itself does not have the best development channel in communication and remains relatively quiet. However, you can expect that most updates being added to the original version of Genshin Impact are soon being added to the translated and original versions of The Legend of Neverland, keeping the game quite enjoyable to play as you consistently access to the latest updates and events in Genshin Impact. If you still have not already, you can download The Legend of Neverland for free on PC.

As the game furthers and develops its unique meta, you can expect players to identify tons of intricate, unique mechanics which can only be found in the game’s code.

Using LDPlayer for The Legend of Neverland 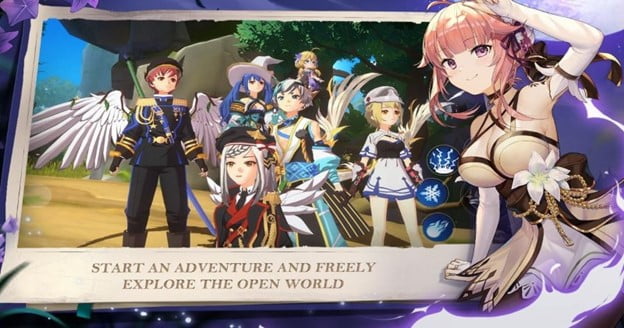 It features tons of exciting functionalities, such as the ability to completely remap your keys so that you can use your mouse and keyboard to interact and move around, providing you with a near-native experience. Plus, you can also take advantage of the Emulator’s low system requirements and thus play the game on low-end systems as well with absolutely no performance penalty whatsoever.

Lastly, suppose you still are not convinced. In that case, you can take advantage of the Macro and Multi-Instance function present in the Emulator to firstly let yourself execute multiple complicated actions by the press of a button with Instancing, allowing you to make numerous accounts, each independent of one another at the same time which is significantly helpful when it comes to rerolling and grinding XP.

Thankfully, these features apply to both Genshin Impact and the Legend of Neverland. So, even if you are switching between the two, you can still expect all these features to work flawlessly with no issues whatsoever.

With accusations of cloning flying around left and right, it is evident that The Legend of Neverland has taken a lot more than just simple inspiration from Genshin Impact. However, is that a bad thing? Since the game has fun mechanics and takes many good things from Genshin, if things keep going at this pace, we can expect the clone to overtake the original in a few months!

Check out: Fate/Stay Night: An Overview of the Fate Anime Series