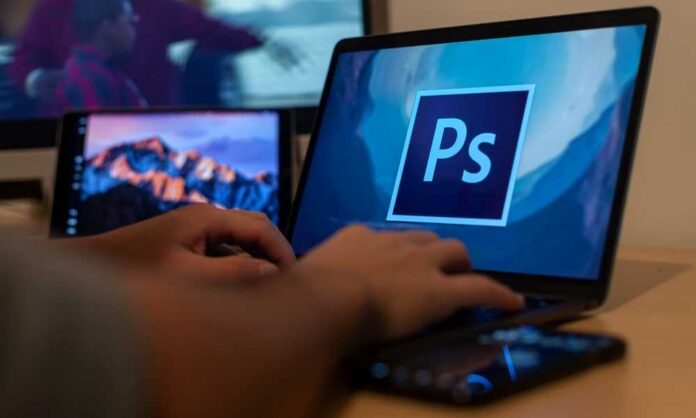 Adobe first launched its Photoshop app for Apple iPad last year, promising a complete (desktop level) experience for iPad owners. And now, at its annual “Max conference” in Los Angeles, California, Adobe has made the app available on Apple’s App Store. The company has additionally announced Adobe Photoshop for iPad, Illustrator app for the Apple iPad, Fresco for Windows, and also a Photoshop Camera app that uses the company’s Sensei technology. 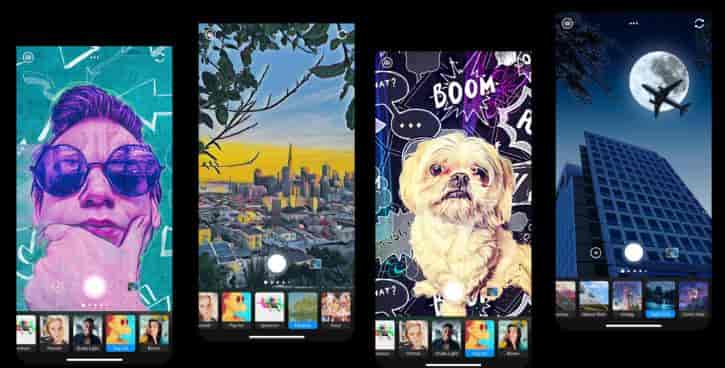 The same as the Photoshop app for Apple iPad, Adobe has stated its well-known drawing app Illustrator will be available for the Apple iPad next year. Adobe’s Illustrator for iPad will include a touch-based graphical user interface, bringing the experience just like a desktop app to mobile phone users. The new app will smooth integration between the desktop edition using access to Adobe’s Fonts,

stock, and Creative Cloud libraries. Even though the illustrator app will probably be publicly released in 2020, at the next Max conference, Adobe allows users to subscribe to the beta version.

Adobe Photoshop app for iPad provides a full Photoshop Document (PSD) functionality on a completely new platform for content designers. Adobe is now providing the desktop experience to mobile users who want to design content on the go. The app focuses on the composting process, mixing graphics while providing a work environment that appears to be like the desktop version. According to Adobe, “The app is fine-tuned to work well with large files consisting of hundreds of layers.”

A few days past, Adobe launched its Fresco painting app for the Apple iPad free of charge for Creative Cloud members. Now the company is bringing the app to the Windows platform. Initially, the app will be available on Wacom’s MobileStudio” and Microsoft’s Surface Pro X devices.

The Windows-based version provides almost all the features available on the iPad version, including the Sensei technology. Fresco app will be available with Adobe Creative Cloud plans and a single app for $9.99/month. Adobe Fresco app free version is also available on Windows.

Adobe chief technology officer Abhay Parasnis said in a blog post, “We built Photoshop Camera as a Sensei-first app on our journey to expand our focus to deliver creative tools for everyone.”

Abhay Parasnis further said, “When we put the word ‘Photoshop,’ that is a very high order for us. We can’t just call it that willy-nilly, especially when there are hundreds of camera apps already in the app store”.

Adobe Photoshop Camera app is now available in preview mode, both for Android and iOS users.

Check out: Top 5 Logo Designing Software That You Should Use