Most Android Antivirus Apps Are Useless and Garbage 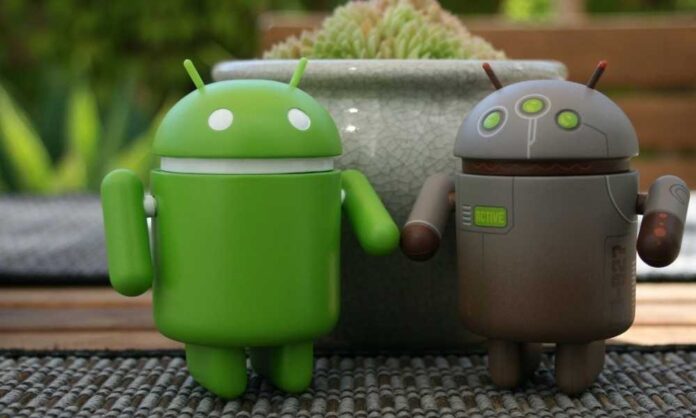 As technology is becoming advanced, security is becoming a big problem for Android users. Many people believe that android antivirus apps are essential for android devices.

Check out:  Seven Android and iOS Adware Scam Apps that are controlling $500K

The researcher tested manually all 250 apps which they selected. They installed each app on Android devices one by one and then followed a fully automated process. This process was repeated 2000 times, so it helped to highlight that the app is not well effective in detecting malware or virus.

Few android antivirus apps were able to detect malicious apps but not all. Most apps could not detect some old malware samples and allowed other apps that contained similar strings. This survey’s very shocking point is that some of the antivirus apps even detected their own services as malicious because their companies did not add their own app name to the whitelist. Some apps also used wildcards to allow services beginning with text such as com. office, etc. This is definitely a hazardous practice. We all know the hackers also use the same kind of packages for their malicious apps to access and bypass the security levels.

The “AV-Comparatives” used the 2000 most common Android malware threats for their testing. Any effective antivirus app should easily detect the detection rate of around 90 to 100%. Most interestingly, 170 out of 250 apps were failed in this test. While only 23 test apps are claimed to detect 100% of malware samples, sixteen apps are not even designed for Android 8.0 or above.

Google has its own “Google Play Protect” to protect users from malware and viruses for Android devices by default. But several Android users getting these antivirus apps from unknown sources or third-party sources or in the form of APK files. This is definitely a hazardous practice that increases the chances of threads and malware attacks because these sources could use a code built-in the app to get access to Android devices.

So Android users must think twice to download android antivirus apps from a third-party source or in the form of APK available to decrease the risk of virus and malware attacks.