Apple is Developing its own 5G Modem in 2022’s iPhones 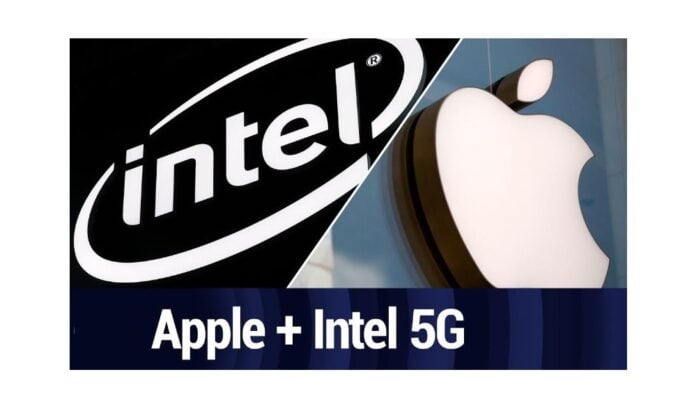 Tech giant Apple is preparing to develop its own 5G modem in all upcoming iPhone models by 2022. According to Fast Company, Apple is expected to launch its first-ever iPhone model with a 5G modem with a “Qualcomm chip inside” by September 2020.

“The company is pushing to have its modem in iPhones by 2022, a very aggressive timeline given all the development, testing, and certification work involved.”

Apple has never developed its own 5G modem before; therefore, some people associated with the initiative might not completely understand how much time it could take, “who believes 2022 may be a more realistic completion date.”

Now, Apple aimed to get control over its own 5G technology as soon as possible. The company has owned Intel’s modem business this year to build up another piece of its hardware to extend in-house production without relying on its partners.

Intel had produced modems for iPhones. However, both the company’s relationship had a terrible experience, with Apple demanding priority treatment and Intel’s lacking development deadlines. Finally, Intel quit providing 5G modems last spring and then offered the entire business, including modem patents, equipment, and staff, to Apple for an estimated $1 billion. Apple will probably depend on its modem design on those patents.

As per the report, Apple’s development of the next-generation modem is probably led by Esin Terzioglu, who also performed as Qualcomm’s vice president of engineering and later was designated by Apple’s iPhone maker in 2017.

The Fast Company’s Mark Sullivan stated that “The SoC integration may not happen right away, my source says. Given the tight timeframe for delivering a modem in 2022, Apple may choose to make its first 5G modem a stand-alone chip, and then integrate it into an SoC the following year.”

Due to a claim over its licensing charges, Apple had ceased working together with the leading 5G modem company, Qualcomm. Nevertheless, the legal war between the two tech companies was resolved in April at an undisclosed amount.

As part of the settlement deal, Apple decided to use Qualcomm’s 5G modems as part of its 5G network-enabled iPhone, which will launch in 2020.

Although Apple could use its own designed 5G modem in iPhone models in 2022, as mentioned before, the first 5G models are expected to come next year. In July, a famous Apple product analyst Mr. Ming-Chi Kuo has explained to investors that “all three upcoming iPhone models slated for release next year would support 5G technology.”

Check out: Apple iPhone 12 lineup: everything we know till now