Apple is planning to release its first AR headset in 2023 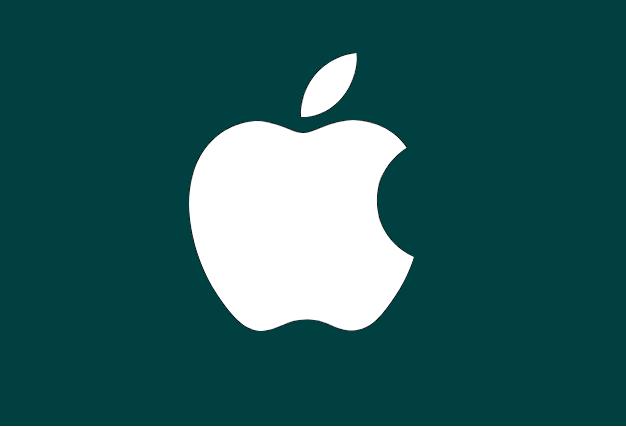 Apple is developing its first-ever AR headset and will release it in 2022, followed by a pair of AR glasses – in 2023, a new report published from The Information. There are many rumours about Apple’s entry into the world of AR, as AR (Augmented Reality) and VR (Virtual Reality)are the upcoming big platforms after smartphones. The specific announcement date is not clear yet, but some industry experts are suggesting a 2020 launch.

The Information’s statement provides some new detail about Apple’s augmented reality codenamed (N301) headsets. The product is similar to a more compact edition of the Oculus Quest, a VR (Virtual Reality) headset released in May. It is capable of AR and VR that uses external cameras to map the user’s environment, such as facial lines, furniture, and rooms.

It includes a high-resolution display to exhibit details and combine virtual objects with the real world. Staff informed that the company would contact developers and designers to develop an ideal and user-friendly software for the headset from 2021.

Soon after Apple successfully developed the headset, it has the next plan to produce compact AR glasses. As compared to the headset, AR glasses will likely be designed to hold for longer durations.

The Information reported that the “current prototypes look like high-priced sunglasses with thick frames that house the battery and chips,” as noticed by a person who has experienced the prototypes. Apple has additionally discovered lenses that darken when functioning, to experts that the user is otherwise occupied.

According to a previous statement of Apple CEO Mr Cook, “a big idea, like the smartphone,” published The Independent in 2017: “The smartphone is for everyone, we don’t have to think the iPhone is about a certain demographic, or country or vertical market: it’s for everyone. I think AR is that big, it’s huge.”

The AR glasses designed by Apple seem to fulfil the promise; the information reveals that senior managers have stated they believe the product could usurp the Apple iPhone for many years.

As the mobile industry grows, Apple and other technology companies plan VR and AR as the next big technology platforms. Apple has been gathering Information and resources for years, dedicating more employees to this project and buying technologies from small companies. Competitors like Microsoft, Google, and Facebook also spend heavily in this field through Oculus and HoloLens.

However, VR and AR have proven hard for development, with heavy products and unsatisfactory user experiences stopping the growth. A month ago, Google completed its Daydream experiment that used mobile to run VR headsets accusing deficiencies in developer hiring and minimizing customer usage. This situation indicates smart and intelligence for Apple to bide its time instead of a rush to advertise.