Cloud Computing vs. Distributed Computing: What is the differences? 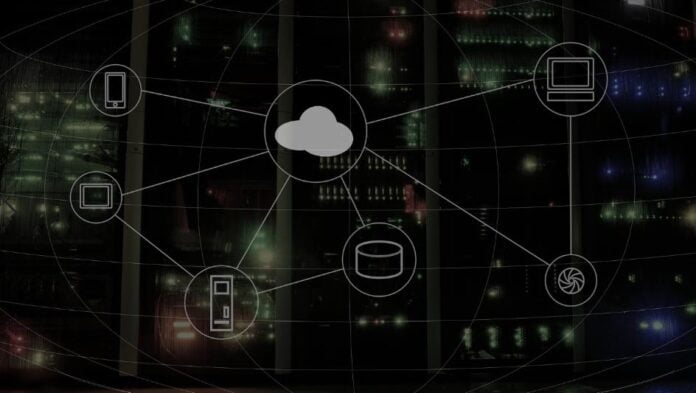 In the last several decades, there have been tremendous improvements in computers and computer network technologies. With the emergence of the Internet, computers and their networking have exhibited tremendous development, such as today’s theme – distributed computing and cloud computing.

The terms Distributed Systems and Cloud Computing Systems relate to distinct entities, although the principle behind both is the same. To better grasp the ideas for each of them, a strong understanding of the distributed systems and knowledge of how they vary from the centralized computer is essential.

You may observe the use of cloud computing in most organizations nowadays, either directly or indirectly. For example, if we use Google or Amazon’s services, we immediately access the resources housed in Google or Amazon’s Cloud environment. Twitter is another instance of our tweets in the Twitter cloud. Faster data processing and computer networking may be seen as necessary for these new computing technologies to develop.

What is Distributed Computing? 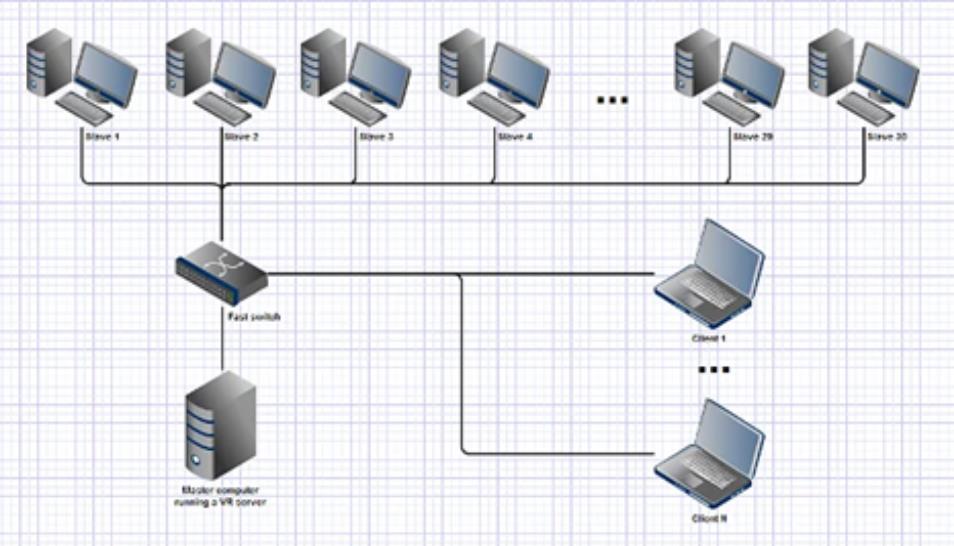 It is a Distributed Computer technique underneath which Google builds and distributes multiple servers in different geographical areas, providing the search results in seconds or milliseconds.

What is Cloud Computing?

Cloud computing is a service that is provided to a network computer. For example, 10,000 people might process SETI data on their PCs via a screensaver over a dedicated computing network. And cloud computing might be when one million Apple customers keep all their MP3s on iCloud instead of PCs.

In cloud computing, IT resources and services like servers, storage, databases, networks, analytics, software, etc. are provided over the Internet. It is a computer technology that offers its users/customers host services through the Internet.

Also Check out: How Does Cloud Computing Helping the Healthcare Industry

It is divided into 4 separate kinds, for example.

Cloud computing has numerous advantages and advantages, but we are the most relevant: 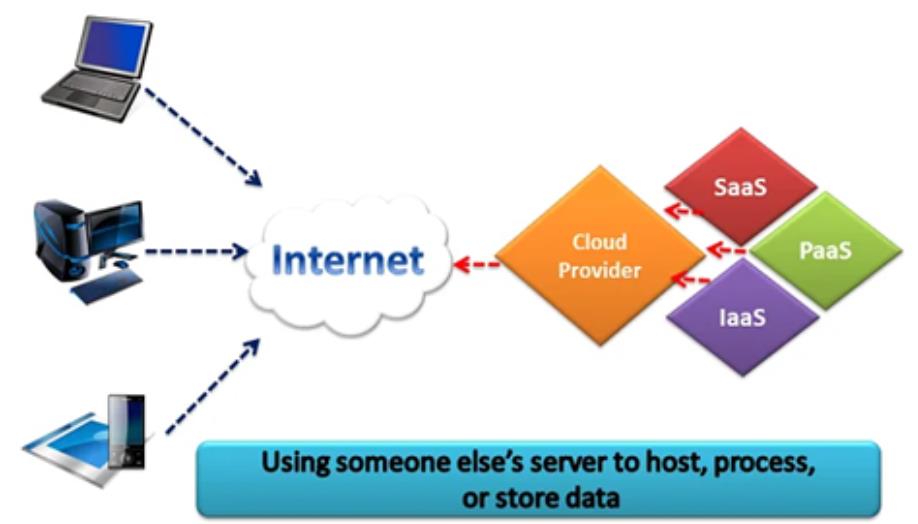 Check out: How cloud computing is changing the banking sector

What is On-Premises? Solutions and Real-World Examples

This article covers the basics of on-prem, also known as on-premises Infrastructure. It addresses all your questions, including What is the meaning of on-prem?...

Cloud Based ERP vs. On-Premises: Pros and Cons

What Are Web Crawlers? Advantages and Applications

What is Web Scraping, and How It Works?

What is HubSpot? Marketing Sales and Services

Web 3.0 storage: Intro & How to Mount as a Folder on Windows

GoDaddy vs Hostinger: A Brief Comparison about Price and Performance

Maropost is a cloud-based digital marketing platform that centralizes, automates, and...
Cloud Computing

HubSpot Enterprise is a thorough inbound marketing and automated platform that...
Cloud Computing

Google Cloud Storage enables the retrieving of any quantity of data...
Cloud Computing

Most smartphones these days come with inbuilt memory. Companies have stopped...

Microsoft OneDrive is a widely used cloud storage option popular among students, professionals, and corporations. It includes a slew of amazing capabilities, particularly for individuals who use Microsoft applications. Because it is not ideal, we'll break down the entire service to help you determine if it's good...

Microsoft was rather slow to catch up to Dropbox and Google Drive with OneDrive. Now, it has a cloud storage service capable of competing with the industry's largest names, with updates and new features emerging regularly.As seen in the image above, OneDrive is deeply integrated into Windows...

Cloud storage has earned popularity as cloud computing technology has advanced quickly. Individuals and businesses now have access to increased computing capacity, enabling them to handle massive volumes of data. This, combined with the convenience of storing and retrieving data from any device, anywhere, makes cloud storage...