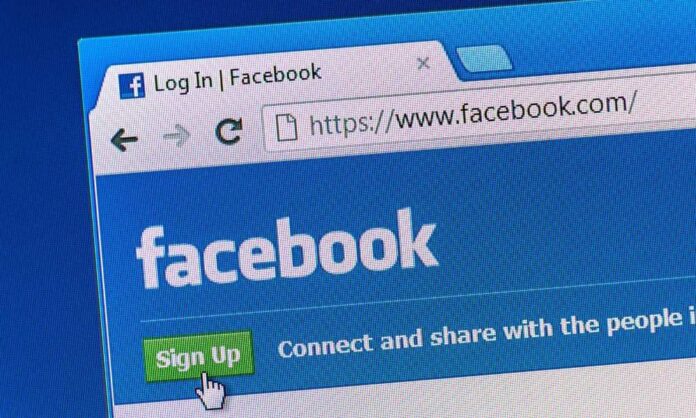 After a long time, Facebook dark mode for mobile devices is almost ready for release, and some fortunate users have also been able to test this before it starts rolling out worldwide. Let’s talk about what is it and why we should be supposed to be interested?

Facebook’s smartphone version of the dark mode launched last month for desktop users is “designed to minimize glare,” especially in low-light environments, the official said. However, there’s no timeframe so far when all phone devices will have the dark mode available.

This is a nice change to the traditional colour theme, but it’s not the only factor that many people look forward to moving and waiting for. Many people consider white text much easier to read on a dark screen. While the research is out on whether reducing on blue light lets, you sleep better at night. A darker screen will minimize brightness while using the device after dark.

Dark mode users who are already using this feature on mobile devices tweeted with screenshots of what it feels and looks like.

There is a significant battery advantage to your smartphone, too. Google researchers have discovered that pixel colour does have a substantial effect on the power drain, with dark pixels consuming considerably less power than white ones.

It applies primarily to phones with AMOLED displays, where completely black pixels are simply turned off. Moreover, switching the bright, white interface of Facebook to something dark mode could improve your mobile phones stay significantly longer between charges.

Facebook will also roll out a new Android interface which also provides an option for dark mode. Again, the function is only available to a group of seemingly randomly selected testers.

Facebook mobile devices dark mode seems to be a work – in – progress, and many users who have managed to grab a sneak peek at it have confirmed that it appears to be incomplete, switching randomly between the dark and the light modes.  There’s no indication of dark mode for iOS yet, but if it’s far behind people will be shocked, as both smartphone devices share a lot of the same content.

It’s a little bit shocking that it took Facebook too long to roll out a dark mode for mobile devices; its WhatsApp and Instagram apps already have a dark mode, as well as Facebook messenger. Twitter has a night mode version for both iOS and Android devices, and even Google brought out a dark mode previously this year for the mobile device.

Varieties of low-light and dark mode which allow users to change the background colour of an app window to black are trendy. Not only because they make apps relatively easy to view as well as are a little more visually attractive. But also because most versions of dark mode can help maintain the battery performance of a device.

We expect that a complete Facebook dark mode will arrive shortly for Android, iOS, iPadOS, and we’ll keep you informed as soon as we find more. We’ve seen the reappearance of dark mode for both WhatsApp, Instagram and we ‘re expecting it will arrive soon.

Check out: WhatsApp Dark Mode Now available to all iPhone and Android Users