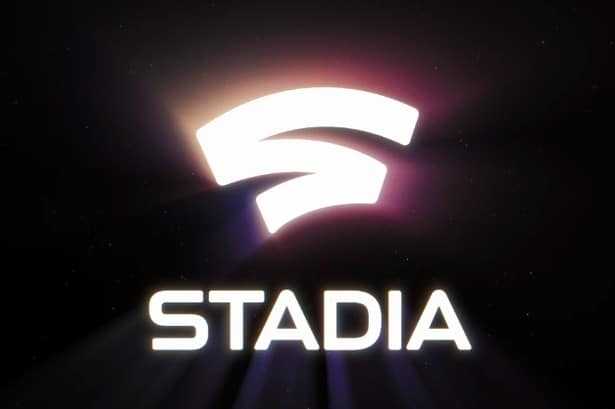 Google has revealed some new updates and information regarding its upcoming Stadia cloud gaming service, including one significant and critical piece of detail. Even if publishers don’t support the platform, Google said that Stadia would keep the game available to all those who have purchased the streaming license.

Google has also updated the FAQ page regarding the Stadia platform in which the company clearly said that “Once you purchase the game, you own the right to play it. In the future, it is possible that some games may no longer be available for new purchases, but existing players will still be able to play the game. Outside of unforeseen circumstances, Stadia will aim to keep any previously purchased title available for gameplay.”

It seems like an alternative situation because Stadia and cloud gaming is not a confirmed distribution model with uncertain economic behaviour. So it is not entirely clear how beneficial it is for publishers to put games onto Stadia.

There might be another scenario in which a publisher decides to test Stadia and then decide whether cloud gaming is interested or not in exploring. Or a competing cloud gaming company like Microsoft may offer Google for streaming exclusivity on a title that could trigger ends up pushing Stadia off after its release.

Stadia is a cloud-gaming service that streams the program from an online remote server instead of the most common reassurance of digitally downloadable copy or a disk. So Google is providing both models, a subscription called Stadia Pro, which includes free games alongside direct complete game purchases, which would mean customers may lose access to a service or product they have legally paid for and own in case of a publisher fallout.

To avoid all those doubts, Google is efficiently confirming it will not let something like that happen.