How to use GoPro Hero 8 as a webcam on Windows 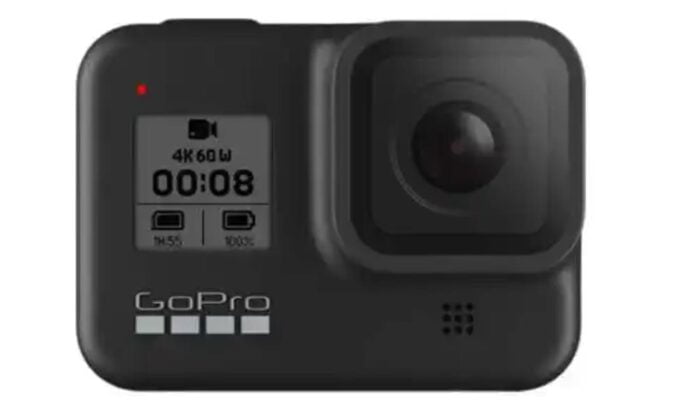 GoPro will allow users to use its GoPro Hero 8 action camera as a webcam on Windows machines. But still, the new feature is available in the beta version. The Windows compatibility follows the release of the camera feature in July for macOS users.

Although a GoPro obviously will not provide you a good experience and image quality if you were using a  mirrorless or DSLR camera as your webcam, you’ll definitely have better image quality than a laptop camera. GoPro says many typical video conferencing services already are running Windows beta apps, like Zoom, Microsoft Teams, Google Meet, Slack, WebEx, and Discord.

GoPro has provided a thorough guide if you want to set up Hero 8 as a webcam, and it covers both Mac and Windows. The webcam utility’s macOS version was in beta when it was released in July, but as of today, GoPro has officially dropped the beta name. If you need a better webcam during this period of COVID-19, you can also try using up your iPhone or Android smartphone or one of the many mirrorless cameras that have added webcam modes.

GoPro also adds live streaming features to its Hero 8, Hero 7 Black, and Max cameras, although you have to subscribe to the GoPro Plus service, which charges $4.99 a month, to be able to use it. GoPro has provided a guide on how to use the live stream feature from your device.

Check out: How to use your mirrorless or DSLR camera as a webcam