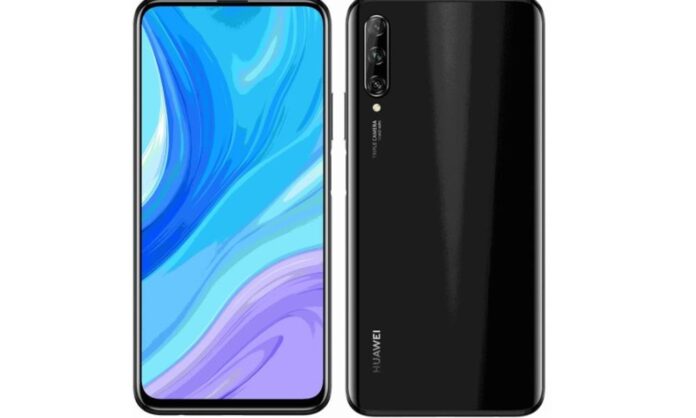 The Huawei P Smart Pro price for the single 6 GB RAM + 128 GB storage configuration is $365. It comes in color options in Midnight Black and Breathing Crystal and is listed in European markets such as Bulgaria, Croatia, Greece, Poland, and Ukraine. Details about his debut in other countries, however, are not yet known.

To remember, in November, the Huawei Y9s were spotted on the global site of the firm. The smartphone was also reported to debut PKR 34,999 (about Rs. 16,000) in Pakistan.

The P Smart Pro dual-SIM (Nano) runs Android 9 Pie with EMUI 9.1 on top and sports a full-HD+ 6.59-inch (1080×2340 pixels) TFT display with an aspect ratio of 19.5:9. The smartphone has the HiSilicon Kirin 710F SoC octa-core under the hood, paired with 6 GB RAM. The P Smart Pro’s triple rear camera configuration consists of a primary 48-megapixel sensor with an f/1.8 lens and a secondary 8-megapixel sensor with an ultra-wide-angle f/2.4 lens. A 2-megapixel depth sensor and an f/2.4 lens are also available to allow portrait bokeh effects.