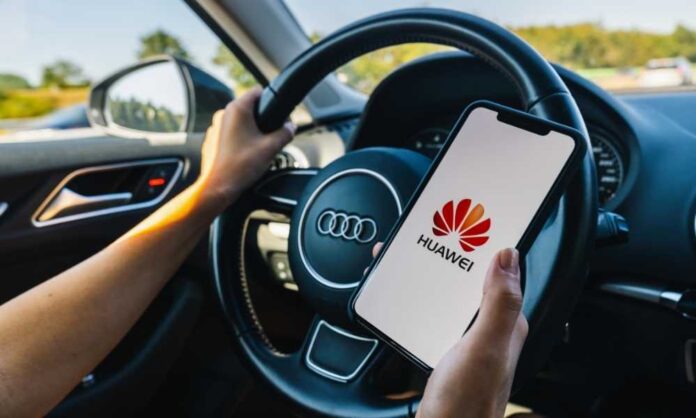 Today we got excellent news for Huawei lovers because we just got a new leak regarding the Huawei P30, which is an upcoming flagship from Huawei. Huawei’s previous flagship Huawei Mate 20 Pro is one of the most powerful Android smartphones in the market. Also, it has a very great battery timing, which makes that phone perfect for Android users.

Huawei is now planning to launch a new flagship device. So here are some new leaks regarding the new P30.

The display features the 6 inches OLED 2340 x 1080 display rumored along with a 6GB Ram and kirin 980 processor. The interesting thing about Huawei P30 is that the phone features 3 cameras rumored, but some images leaked before show us that phones feature 4 cameras. But the rumors said about the 3 cameras along with a 40MP, 20MP, 5MP rear cameras. Well, just like its brother Mate 20 pro, the phone features a 4000 mah battery, which makes this phone really long-lasting battery.

These specs are just rumored, not yet confirmed but will be similar to the rumored specs.

You may also Read

Huawei will debut its Mate 40 phones on October 22nd