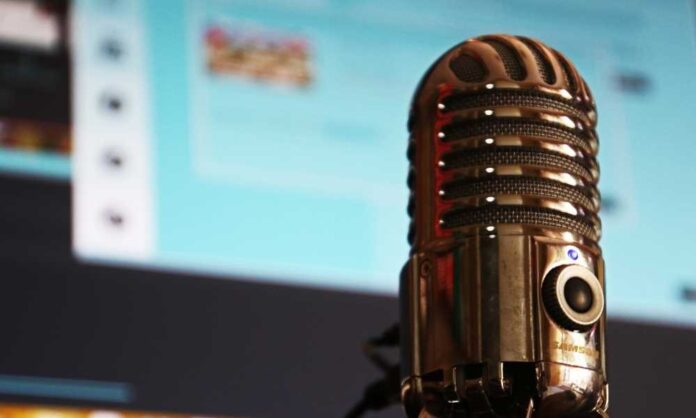 Screen Recording Software is one of the most appreciated business tools available, even though they are one of the most important fundamental tools any company should have. They can be successfully used for a wide range of business purposes, the majority of which are so critical that it’s a surprise why so few people recognize their value. What’s even best is that certain screen recorder software is even free, so you don’t even have to pay for a license.

What is iTop Screen Recorder?

iTop VPN has released a free utility program called iTop Screen Recorder. As the name implies, this software allows you to record any screen activity. Any section of your screen can be recorded. Not only that, but you can also record your webcam and audio simultaneously.

iTop Screen Recorder has a built-in video editor, unlike other screen recorders. You can use this to trim, cut, and split captured video. You can also record with or without a watermark. Furthermore, your recording has no duration limit. 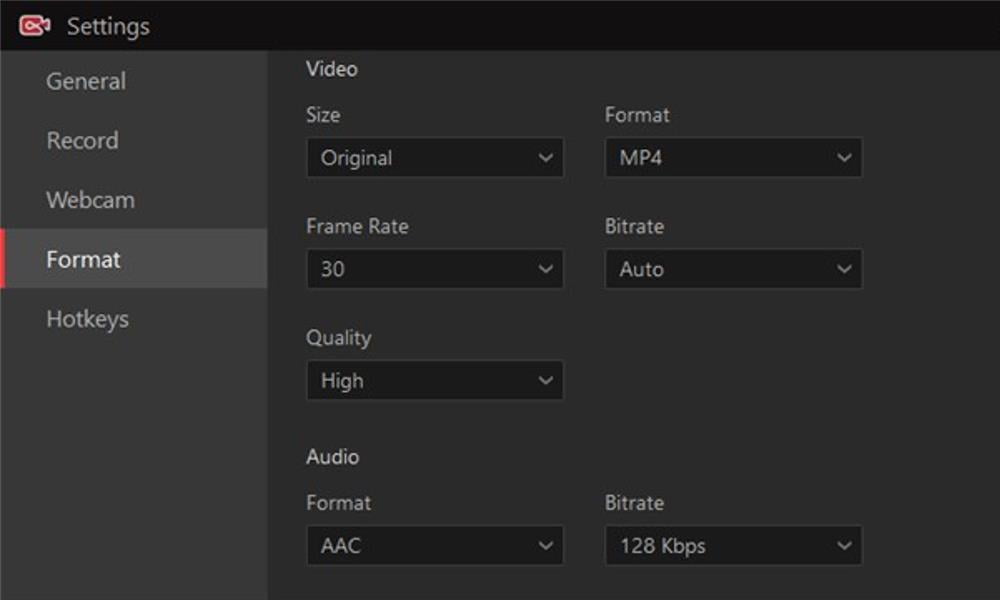 These are just a few of the benefits of having a desktop recorder on hand.

There are numerous advantages to utilizing iTop as a screen recorder, as it is one of the most user-friendly software solutions for computer screen recording. Its basic features should also be plenty to get you started.

Although the video screen recorder has many benefits, it also has some drawbacks. The majority of the drawbacks originate from the software’s simplicity. As a result, there are some limitations, although workarounds are always available.

However, some recorders merely record images without audio, which is ineffective. You may record both voice and images on Zoom using iTop Screen Recorder. Here is a step-by-step guide on how to record zoom meetings effortlessly.

iTop Screen Recorder is an excellent screen recorder for anyone who needs quick and easy screen capture, basic video editing, and fast uploading to popular online video platforms. With the inherent audio feature, the iTop screen recorder is free. There are no restrictions on using the full-featured video recording program. On the other hand, it is a simple platform for generating captivating videos and quick post-recording editing.

You can use the Webcam and Screen for presentations, tutorials, and educational reasons. However, the user will have the option of recording it separately. The company is focused on meeting the needs of its customers, and the entire team is working on releasing this new feature in the program.