Google is Working on physical Debit Cards To Compete Apple 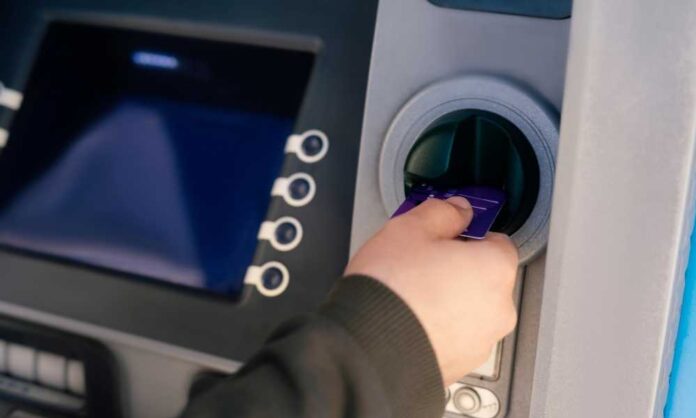 According to a report published by TechCrunch on Friday, Google is making physical and digital debit cards connected to an app for purchases, buying management, and checking balances. The company will compete with the Apple Card, the iPhone maker’s financial service that launched last year.

The initiative is intended to be a new cornerstone for Google’s existing Google Pay program, which only allows payments online and peer-to-peer with the addition of physical debit cards that could be used for a broader range of transactions. An increased presence of debit cards will allow Google to be more effective in keeping track of payments and sales and offering valuable insight into customer spending.

Check out: Google and Apple are developing a coronavirus tracking app for Android and iOS.

The report says that Google’s physical debit cards will have a chip on them, and several credit unions and banks, including Stanford Federal Credit Union and Citigroup, would co-brand it. The key goal is to make the debit cards the base for the Google Pay mobile payment service.

In November, the news comes after Google that we are working with Citigroup and the SFCU to offer consumers intelligent checking accounts, giving the search giant valuable information about how people spend their money.

Mastercard and Goldman Sachs support Apple’s credit card project, first unveiled in August. It integrates with Apple Pay, and it is optimized for iPhones. The Apple card has no fees and provides cashback bonuses every day.

Google and Apple’s moves reflect a massive drive by the world’s largest tech giants through financial services. But the initiative could be overshadowed by past controversies from Silicon Valley, as the public, policymakers, and media take a closer look at the tech industry’s privacy and data collection practices.

As Google and Apple work on credit and banking services, Facebook’s commercial project, Libra’s cryptocurrency service, has been met with intense regulatory scrutiny. On Thursday, the social network unveiled a version of the service similar to payments products like PayPal — scaled back from its initial vision of reforming the global financial system.

Google did not comment on developing physical debit cards but reported regulating with Citi and the Federal Credit Union at Stanford. Google said more details would be shared in the “coming months.”

“We’re exploring how we can partner with banks and credit unions in the US to offer smart checking accounts through Google Pay, helping their customers benefit from useful insights and budgeting tools while keeping their money in an FDIC or NCUA-insured account,” Google’s spokesman said.

Stanford Federal Credit Union and Citigroup did not respond to the request about the debit cards project.