Aramis
HomeTechnologyGraphcore introduced the most...
2020-07-15 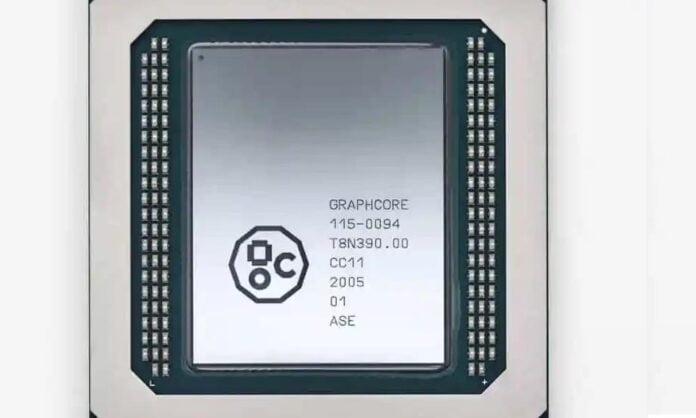 Graphcore, an innovative and well-funded British chip designer concentrating exclusively on AI applications, has released the latest AI Processor chip called Colossus MK2 or the GC200 IPU and claims that it is the most advanced sophisticated chip in the world.

The AI Processor chip has 59.4 billion transistors and provides a performance improvement of eight times from its Colossus MK1, Graphcore reports. It is faster and has more than the 54 billion transistors found in Nvidia’s A100, which earlier held the title as the world’s largest processor and was revealed earlier this year by the American company. 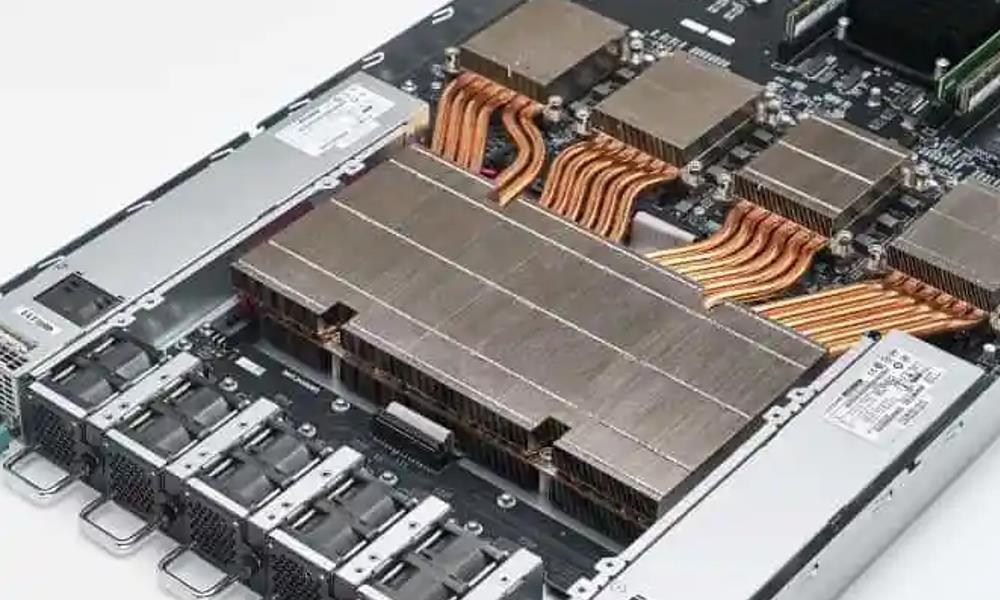 Each GC200 chip has 1,472 independent AI Processor cores and 8,832 separate parallel threads, all with in-processor RAM support of 900 MB. Graphcore will make the GC200 available via its latest IPU Machine, the M2000, which contains four GC200 chips in a pizza box bundle and offers one petaflop of total computation. The company claims that its latest hardware is “fully plug-and-play” and that buyers can link up to 64,000 IPUs for a total of 16 computing power exaflops combined.

The news comes amid when the introduction of artificial intelligence is still shaking the world of AI processor chips. Training AI models typically require parallel processors chips, a requirement that has brought new players into the market (such as Graphcore) and even inspired some emerging technology companies (such as Google) to produce their advanced chips.

Nvidia has dominated the global market so far; however, its GPUs, originally developed to speed the rendering of graphics in video games, have proved to be a good match for AI processing. Graphcore seeks to counter the supremacy and has already gained massive capital and significant tech industry supporters such as Dell and Microsoft.

Previously this year, Graphcore revealed in its latest funding round that it had raised $150 million in R&D investment, giving it a total value of $1.95 billion. The company says its most significant benefit is that its chips have been built from the ground up with AI in mind when the trend for deep learning started to take off.

Karl Freund, an expert at Moor Insights & Strategy, said that he was excited by the new offer from Graphcore, especially the improvements to its software, which is a crucial ability to harness the enormous parallel processing power needed Artificial Intelligence.

“The Graphcore not only emphasis on the AI processor chip but the system,” Freund says. “Training realistic neural networks on a single chip cannot be achieved. It has to be achieved on hundreds, thousands, maybe tens of thousands of them, and that scalability aspect is what makes Graphcore stand out, in my opinion.”

For example, Freund notes that the Graphcore support software is “very complete for a startup,” capable of interfacing with a wide range of AI frameworks and providing the kind of workload monitoring tools that allow experts to get more out of their hardware.

Particularly in a hardware industry, where companies battle for the number of transistors they can mount onto a chip, this seems to be software that can often make and break a company’s success.