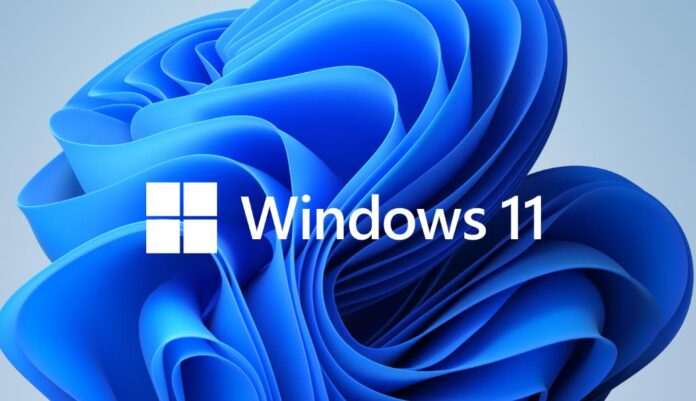 One of the enormous benefits of Windows is the relatively open ecosystem compared to their competitor’s offerings, mainly Apple with Mac OS. The end-user has a lot of freedom and flexibility regarding installing what they want and where they want to. One significant benefit is being able to install software from almost any source. However, as with any software that has an open environment, things tend to break. Proprietary Software of any kind has prerequisites that your system may not have, such as msvcr100.dll, or your hard disk may not be indexed appropriately, or the installation launcher may not have appropriately initialized.

Unlike Apple’s “walled garden” approach in controlling application management, installation, listing, and approval across all spheres of software and hardware from a phone, tablets, laptops to PCs, Windows let anyone publish software and design it, with several free-to-use SDKs. It is not quite as Open Source if compared to similar products like, say, Linux, but it is not a “walled garden”, even if there is a clear trend to the contrary with the advent and promotion of the Windows Store.

However, this comes at a cost; trying to control for all the variables constantly, especially ones that can be tuned by any party at any time, to any degree will create problems for computing. As a result of this, software installations tend to break. It is not possible or fair to expect developers to account and optimize for millions of possible hardware configurations.

This problem is exacerbated by the fact that this problem gets quadrupled when you think of the different manufacturers that make additional products to use on Windows, such as mice, keyboards, webcams, printers. All of which are usually designed to be plug and play as much as possible. Plug-and-play infers universal compatibility, it may seem simple, but it is a complex system of protocols and interfaces that ensure it’s easy to set up something like a mouse, even if, say, one file like msvcr100.dll is missing, then the process will not be carried out properly.

While installation of software seems like such an unimportant and redundant task today, it is essential to keep a proper record for the system’s internal database to know what is installed and what is not installed. Things like updates and upgrading software versions would be impossible if these protocols, processes, and checks did not exist in any shape or form. That’s why it is essential to have the proper requisites and files like msvcr100.dll that provide the foundation for all these programs to run properly on any system.