Dell is Reintroducing XPS 17 and XPS 15 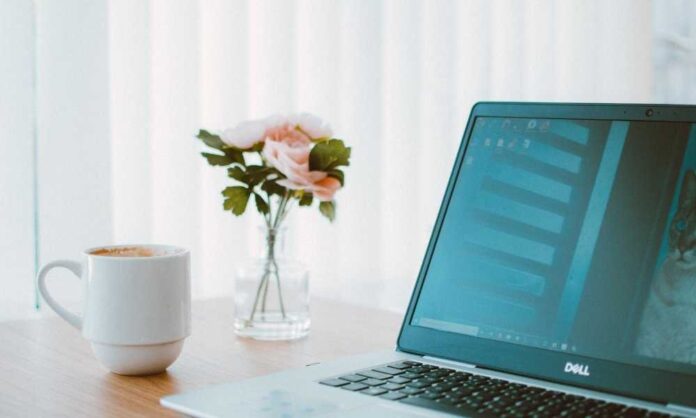 Dell is currently making several significant changes to its XPS range, including a revised XPS 15 and a revamped XPS 17. The hardware updates see Dell ditching legacy ports for USB-C and 16:10 displays through its primary XPS laptops.

With a larger 16:10 15.6-inch screen, Intel’s latest 10th Gen processors, as well as Nvidia’s GeForce GTX 1650 Ti Max-Q graphics inside, the new XPS 15 architecture is the most significant upgrade in nearly five years.

There are also two USB-C Thunderbolt 3 ports, a standard USB-C 3.1 port, and a full-size SD card reader in Dell. Just like the XPS 13, Dell is dabbling obsolete USB-A and HDMI ports in favor of USB-C. Such port improvements mean that the XPS 15 now has a smaller, 18 mm high profile, and Dell promises “the longest battery life of any 15-inch laptop,” with up to 25 hours on the FHD display model. Dell’s XPS 15 update starts selling today, priced at $1,299.99.

Dell is reintroducing the bigger model, in addition to the new XPS 15. It’s been almost ten years since we saw an XPS 17, and as the name suggests, it is the XPS family’s larger 17-inch member. Dell describes the XPS 17 as the “most powerful XPS laptop ever,” For a 17-inch laptop, the company has certainly managed to cram a lot into a relatively small box.

“The XPS 17 is the world’s smallest 17-inch laptop,” says Donnie Oliphant, marketing director for XPS products at Dell. It is also built to be smaller than almost 50 percent of all 15-inch laptops currently available on the market.

Dell also offers the GTX 1650 Ti Max-Q for Nvidia or the more powerful RTX 2060 for discrete GPU options on the XPS 17. At the height of 19.5 mm and a starting weight of 4.65 pounds, it could allow the XPS 17 an exciting choice for those who like to play some on-the-go games or developers looking to use the GPU options and 45W CPU output for video processing and more.

To boost airflow, Dell has also introduced a new thermal design to the XPS 17, and it includes a custom vapor mechanism to keep chips cooler during load time. Just like XPS 15, no USB-A ports are to be found on this latest XPS 17. Instead, there are four Thunderbolt 3 USB-C ports and one full-size SD card reader.